10cc rocker Graham Gouldman is disappointed his band is overshadowed by the success of rivals Queen and David Bowie - insisting they were just as prominent on the 1970s music scene.
The guitarist concedes it was the band's image and lack of leadership which has left them out of the music magazines and polls.
He says, "I'm not happy with our place in pop hierarchy. I think it should be more recognised.
"I was reading an old music magazine's article, Important Records From the Seventies, and we never seem to get mentioned in those things.
"It's always Bowie and Queen and that gets on my nerves a bit." 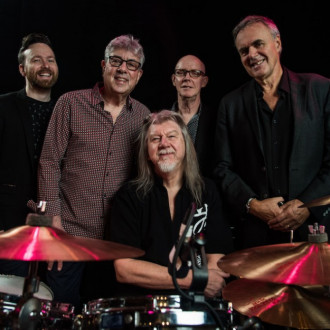 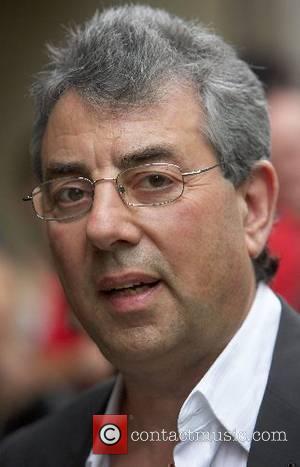