Former Will & Grace star Eric Mccormack is lining up his current Broadway co-star John Larroquette for another theatre project as he is desperate to act in Frost/Nixon opposite the Hollywood veteran.
MCCormack is currently starring alongside Larroquette in a Broadway production of political drama The Best Man with James Earl Jones and Angela Lansbury.
However, the actor is desperate to revive Peter Morgan's play Frost/Nixon, which became an Oscar-nominated 2008 movie starring Michael Sheen and Frank Langella, and he wants Larroquette to play former U.S. President Richard Nixon to his interviewer David Frost.
MCCormack reveals he thought of the idea while on stage with Larroquette and has already approached him about the collaboration.
He tells Vulture.com, "I actually had... (a) crazy thing happen last night: I was sitting onstage deep in character opposite John and all of a sudden thought, 'We should do Frost/Nixon together!' Wouldn't Larroquette be a great Nixon? We have so much fun in that scene (in The Best Man), just sitting on couches talking to each other. I mentioned it to him backstage and he said, 'Jesus, that's a great idea!' I love that kind of thing." 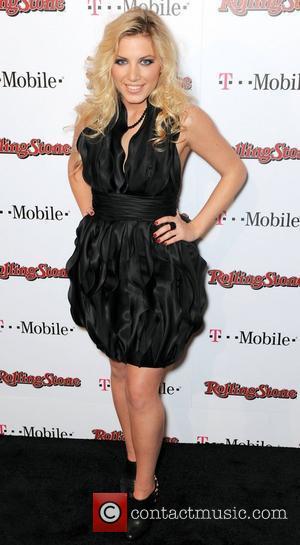 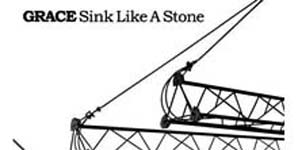