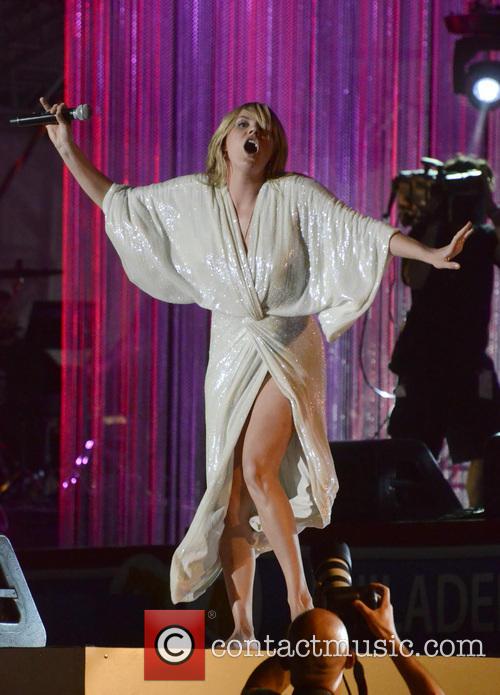 Grace Potter and Macy's Thursday 14th June 2012 from the band, Grace Potter and the Nocturnals, promotes her new album, 'The Lion The Beast The Beat' at Macy's Herald Square 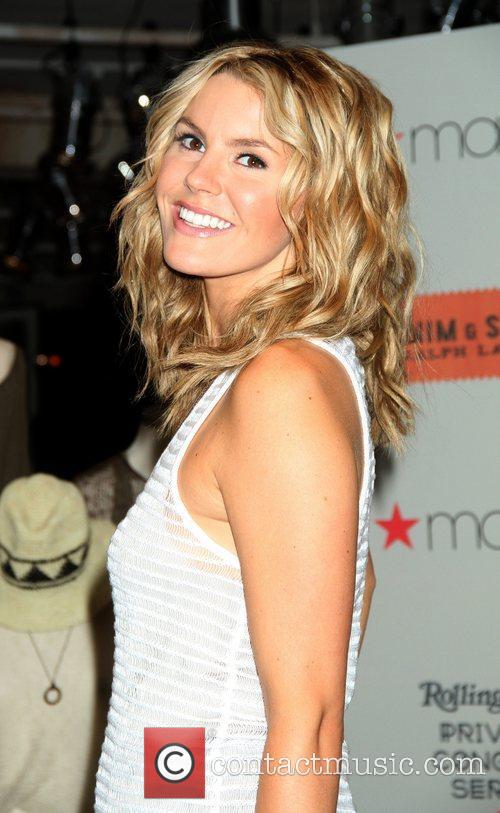 Grace Potter Wednesday 11th April 2012 The 2012 Bid to Save the Earth: The Green Auction at Rackefeller Centre - Arrivals 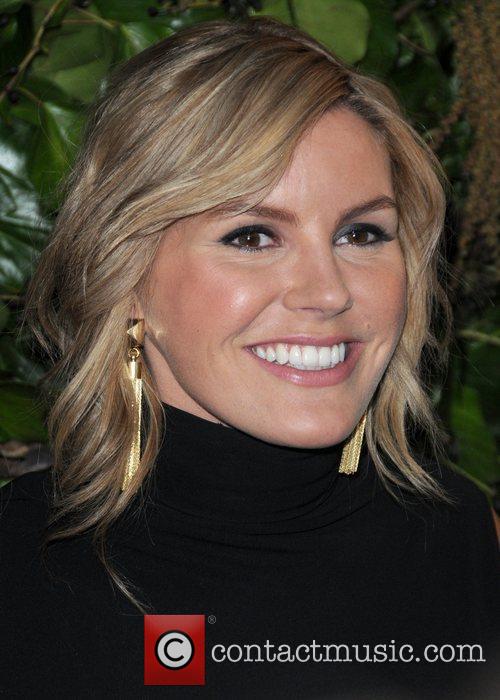 By Andrew Lockwood in Music Reviews on 24 June 2010

Having recently reviewed the first single, 'Tiny Light', from Miss Potter and her band of insomniacs I am very pleasantly surprised by the album from which it was borne. Surprised mainly by their energy and sheer power as well as the obvious enthusiasm with which it was produced. I had questioned the choice of first single on the grounds of it being quite an ordinary track. Grace's voice shone but the single itself failed to ignite a spark. I stick by that.

Whoever sanctioned the release of Tiny Light, and subsequent murder in terms of mastering, remixing, producing etc. needs a severe and prolonged thrashing. Having put Tiny Light out (!) as a single to showcase Grace Potter & The Nocturnals you would imagine that the band and management had agreed on a defining piece that would encapsulate their very essence to hopefully attract a larger audience. If you listen to the radio edit and the album version of this track they are miles apart. So you attract your listener on the grounds that he or she likes the lifeless, mellow, middle ground of the twitching corpse that had been left by Mark Batson (Co-composer!) and Andrew Scheps, for them to take a listen and find it's nothing like what they expected, so no extra sales. Meanwhile the folk itching for Robert Plant in female form to belt out some ostensibly very American tunes are left clueless as to their existence through the mediocrity of the single. Baffling is the only way to describe the processes that have lead to this series of events. 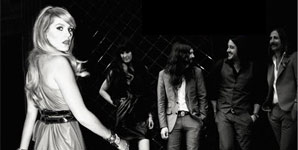 By Andrew Lockwood in Music Reviews on 10 June 2010

'Up and Coming', 'Ones To Watch', 'Breaking Act'. Each of these descriptions may have recently been applied to Grace Potter & The Nocturnals. This side of the pond 26 year old Grace, and her fellow Jesus haircut loving band mates, are relatively unknown. The Vermont based quintet have just released album number 5 after having what they describe as a 'Stylistic epiphany' which has enabled them to feel more comfortable in their own skin.

The newly found confidence is clearly evident in the first single from the album. 'Tiny Light' plays on all the influences of 60's and 70's Soul and Blues but in a measured and controlled way. The production is delicate enough to expose the fluid yet taught instrumentation whilst at the same time highlighting the joyous vocal tones that Miss Potter imbues with such character. As though projecting through this release a sense of turning a corner, Tiny Light is set to be a case of life imitating art........

'What will come of us today?
What we need we cannot say,
it's been a long, long time since I've been so afraid, 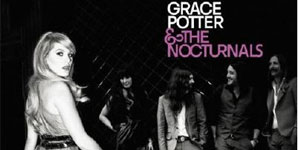