By Victoria Pavlova in Lifestyle / Showbiz on 04 May 2015

The actress died from natural causes at her home.

Grace Lee Whitney, the actress, who came to prominence with her role on Star Trek’s original run, has died. She was 85. The actress played Captain Kirk’s assistant, Yeoman Janice Rand in the first eight episodes before being written out of the series. In her 1998 autobiography The Longest Trek: My Tour of the Galaxy, she wrote that her acting career largely came to an end and she became an alcoholic. 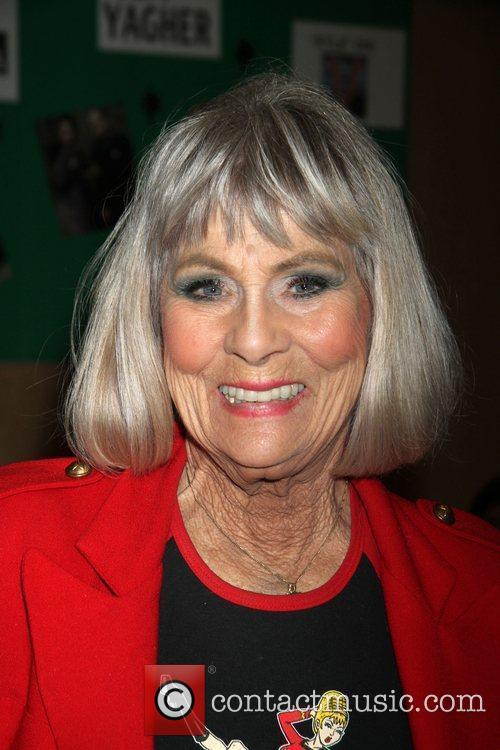 After her battle with addiction, Whitney managed to reclaim her career.

Whitney, who was open and honest about her past struggles with addiction, died of natural causes at her home in he central California town of Coarsegold, about 80 kilometres north of Fresno, her son Jonathan Dweck said on Sunday, according to CBC. 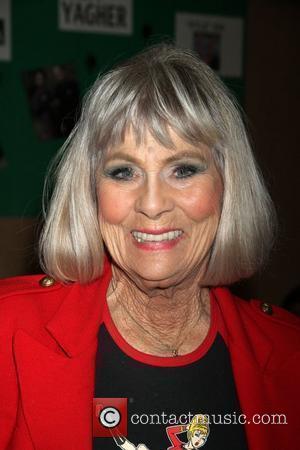