She hit out at Miley Cyrus, Nicki Minaj, Rihanna and Lady GaGa in an excerpt of her new autobiography in Time Out.

Grace Jones has unleashed a tirade of criticism at all manner of modern pop stars, from Minaj to Miley, by describing them as “middle of the stream” and lamenting the current state of the music industry, in her new autobiography.

‘I’ll Never Write My Memoirs’ is released on September 29th, but as a taster she has published a few excerpts from the new book via Time Out. In one of them, Jones complains that a whole host of pop stars have copied her style but have no “long-term vision”, coming off as unoriginal and therefore easily replaceable. 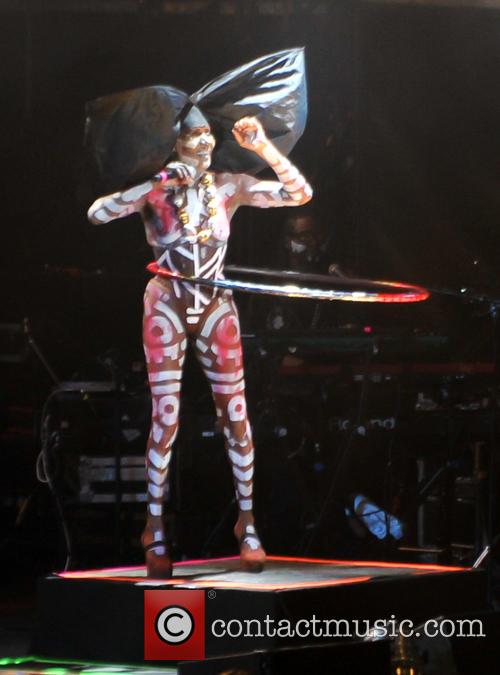 Jones, who recently headlined Festival No.6 in Portmeirion, Wales, continued: “I have been so copied by those people who have made fortunes that people assume I am that rich. But I did things for the excitement, the dare, the fact that it was new, not for the money, and too many times I was the first, not the beneficiary.”

She also bemoans the lack of staying power of new artists, believing that the constant arms race that seems to be going on for these stars to be more controversial than each other meant that their shelf-life would be limited. However, she went on to implicitly acknowledge that the rate of turnover with emerging stars made longevity difficult in any case.

“The problem with… the Nicki Minajes and Mileys is that they reach their goal very quickly. There is no long-term vision, and they forget that once you get into that whirlpool then you have to fight the system that solidifies around you in order to keep being the outsider you claim you represent.”

“There will always be a replacement coming along very soon – a newer version, a crazier version, a louder version. So if you haven’t got a long-term plan, then you are merely a passing phase, the latest trend, yesterday’s event.”

More: Metronomy, Grace Jones and more set for Festival No.6 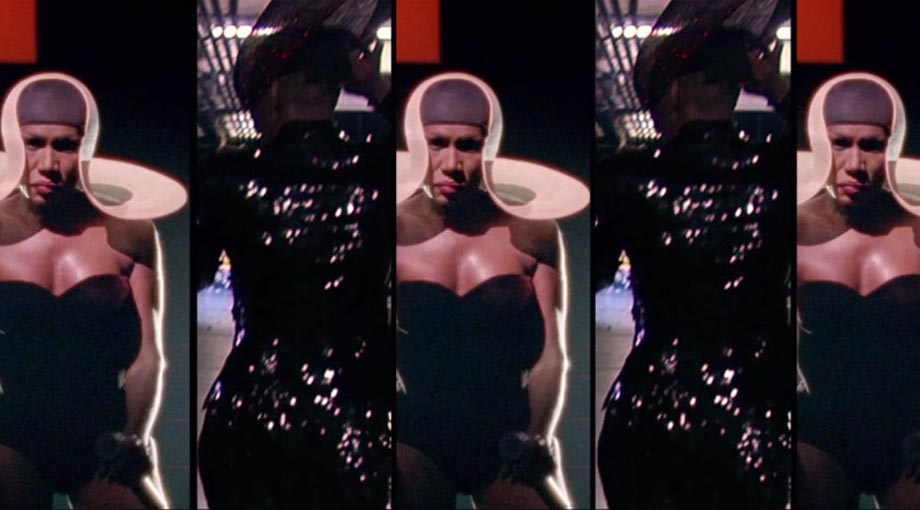