Grace Gummer's Connection To Nora Ephron Has Come Full Circle After The Actress Was Reportedly Cast To Portray The Late Director In Tv Series The Good Girls Revolt. 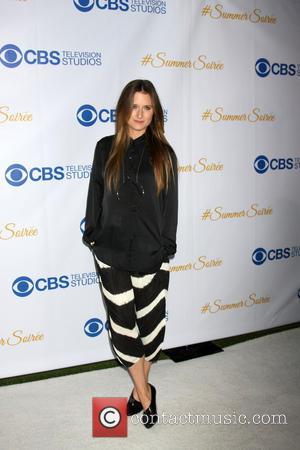 Gummer's mum Meryl Streep was pregnant with the 29 year old when she starred in the 1986 film adaptation of Ephron's book Heartburn.

Streep developed a strong friendship with Ephron over the years, and, according to the New York Daily News, Gummer has now been cast to portray the writer on TV, in a drama based on Lynn Povich's book The Good Girls Revolt: How the Women of Newsweek Sued their Bosses and Changed the Workplace.

A source tells the publication, "Grace didn't have to go far to research her role. She's got her mom."

Gummer also honoured Ephron alongside her sister, Mamie, and Cynthia Nixon at the Glamour Women of the Year Awards in 2012.

A representative for the new show's home network, Amazon, has not officially commented on the casting news.