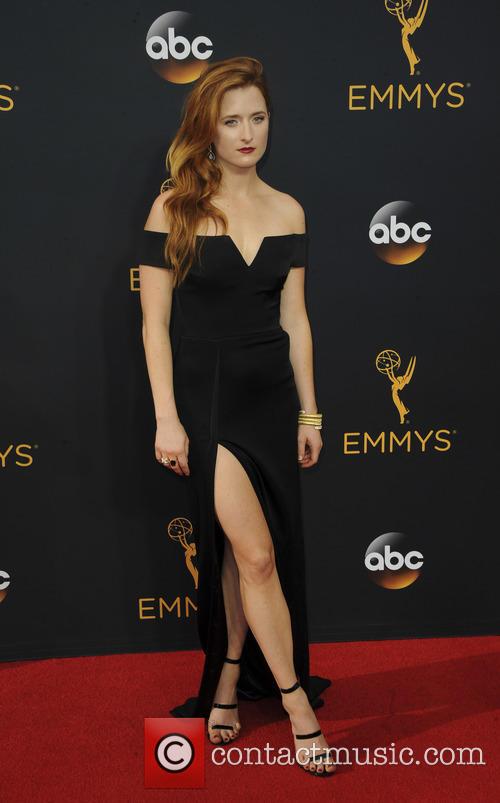 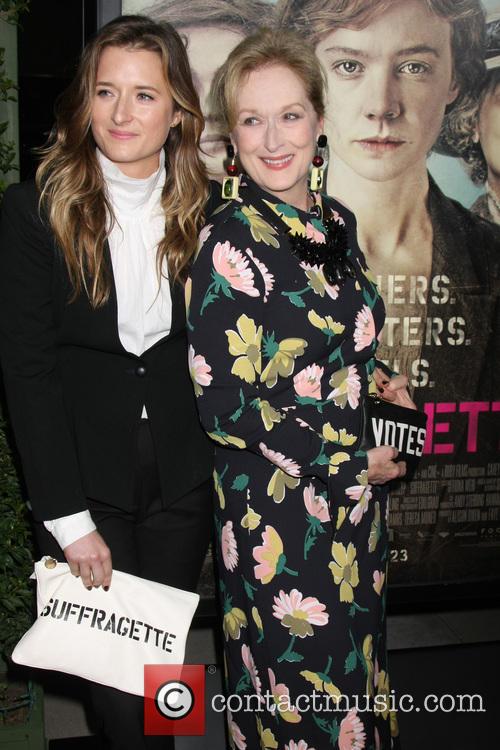 Strong characters and a vivid sense of life in frontier America give this film a kick of authentic energy that makes it a gripping journey. While it may be a little too serious for its own good, the movie is strikingly shot and played to bring out the gritty tenacity of people who dare to live in such a foreboding place. And a couple of shocking twists in the tale keep us on our toes.

In the Nebraska Territory in 1853, life was so difficult that three women (Grace Gummer, Miranda Otto and Sonja Richter) in a small community are driven mad by the isolation, desperation and harsh weather. Their husbands are too busy surviving to do anything about it, so the local pastor (John Lithgow) arranges for the strong-willed spinster farmer Mary Bee (Hilary Swank) to escort them back east to civilisation. She needs a "homesman" to help make the arduous five-week journey, so she drafts in drunken scoundrel George (Tommy Lee Jones). During their long trek across the plains, they have a series of potentially life-threatening encounters with the likes of well-armed Native Americans, an interfering opportunist (Tim Blake Nelson) and a cruelly dismissive hotel owner (James Spader).

The characters are strikingly feisty, starting with Swank's fiercely no-nonsense, self-sufficient Mary Bee, who one local observes is as good as any man around. She's also rather annoyingly holier-than-thou, which explains why she's has so much trouble finding a husband to help her. And these three women really push her to the breaking point: Gummer's Bella is consumed by grief, Otto's Theoline moans day and night, and Richter's Gro is a delusional menace. So it's a good thing that Jones provides some comic relief as the rapscallion George, a snarky realist who's the only likeable person on-screen.He also emerges along the way as the true protagonist of the tale.

The stars of 'The Giver' were snapped on the red carpet at the New York premiere of the movie at the Zeigfeld Theater. They were Meryl Streep with her daughter Grace Gummer, Brenton Thwaites, Katie Holmes, Odeya Rush and Cameron Monaghan.

George Briggs is a claim jumper who has only ever known a dishonest life. When he finds himself in serious trouble (sat astride an impatient horse with his hands bound behind his back and a noose around his neck tied to a branch), he starts to think this could finally be the end for him. That is until he is found by a lone woman with a wagon named Mary Bee Cuddy who agrees to free him from his plight in exchange for a favour. Living alone, she is struggling to carry out an important personal mission; she wants to take three insane women from Nebraska to Iowa now that their husbands can now longer cope with them. Thus, she asks Briggs to help her on the dangerous five week journey and, despite his serious reservations, he agrees to act as her aide and protector against the brutalities they may face along the way.