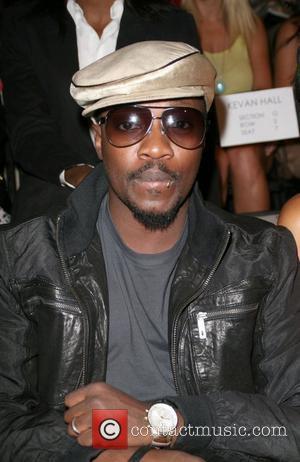 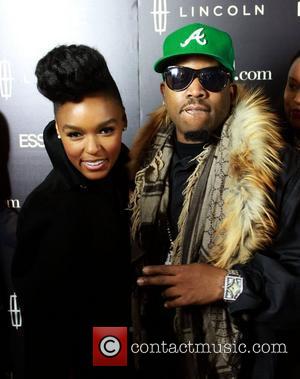 This year, the temporarily revived Outkast headlined the three-day festival and in the process reminded everyone that they can still rule the game, if they wanted to (despite the recent disappointment at Coachella). Opening with B.O.B. (Bombs Over Baghdad), always a crowd pleaser, Andre 3000 and Big Boi set the tone for a roaring show.

Andre and Big Boi also had solo parts in the middle of the show, each ceding the stage to the other for a couple of songs. Big Boi went for some familiar faves with Kryptonite (I’m On It), as well as the definitive Speakerboxxx anthem The Way You Move. Andre went for a more mellow vibe with a couple tracks off the love below, before the duo reunited for a rousing bit of shaking it like a Polaroid picture with Hey Ya. Actually, the majority of the shaking was done by the very enthusiastic ladies on stage. And speaking of ladies, raise your hand, if you weren’t expecting beautiful badass bestselling young artist Janelle Monae to join in. We thought so.

They wrapped up the first day of Governors Ball with a run through some of, as Big Boi noted, “that old pimp s—.” That meant the trifecta of roof-raisers: Southernplayalisticadillacmuzik, Player’s Ball, and Elevators (Me & You).