Blur frontman Damon Albarn has been teasing new material from his sometime side-project Gorillaz for a number of months, but on Thursday (January 19th) a brand new video was released for the song, which “explores themes of power, big business and humanity”. 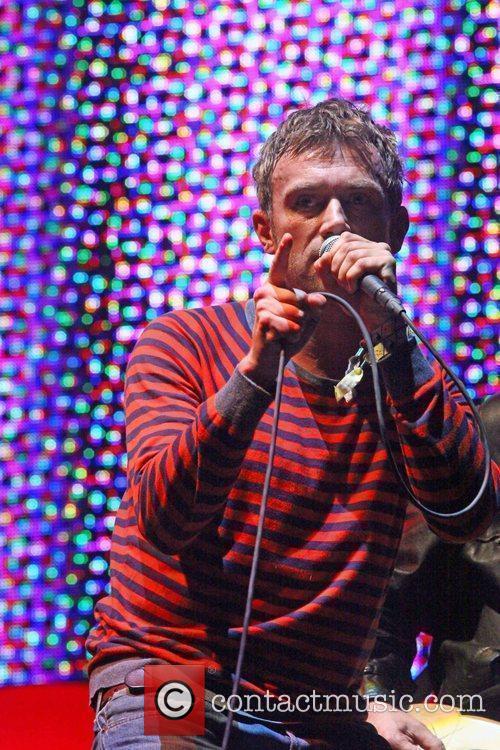 Damon Albarn fronting Gorillaz as they headlined Glastonbury in 2010

“In these dark times, we all need someone to look up to. Me,” said the group’s fictional bassist Murdoc. “That’s why I’m giving you this new Gorillaz song, a lightning bolt of truth in a black night. You’re welcome. Now p*** on! The new album’s not gonna write itself.”

The video features Benjamin Clementine – who of course won the 2015 Mercury Music Prize with his album At Least For Now – dancing in front of a gold elevator, which looks like the one in Trump Tower that the president-elect posed in front of after his victory. A solemn and distinctly downcast effort, it prominently showcases Clementine’s spooky vocals.

The group, which Albarn and animator Jamie Hewlett created back in 2001, has not released an album since 2011’s The Fall, which was a brief companion piece to the previous year’s Plastic Beach.

Gorillaz hinted at a comeback in September 2016 by updating the graphics on their social media accounts. A fifth studio album was scheduled for release by the end of the year, but Hewlett said that it had been pushed back to 2017. He said that it was “really f***in’ special” and “can’t be rushed”.