Director Gore Verbinski is interviewed about his new movie 'The Lone Ranger' in which he collaborates again with Johnny Depp, who starred in his three 'Pirates of the Caribbean' movies and his Oscar winning animated feature 'Rango'. He talks about balancing tragedy with comedy, writing in Tonto's perspective and working with Johnny.

'I think the balancing act of tragedy and comedy is something you always have to navigate', he explains. 'The movies I loved always were able to make those moves.' On working on the re-boot, he says, 'I was more fascinated with exploring this relationship between Tonto and the Lone Ranger and telling the story from Tonto's perspective is a way in that allows us to reinvent 'The Lone Ranger'. He also talks about how working with Johnny was different this time because he wasn't the focus character. 'He was gonna have to be more gracious and he can't just run away with the movie', he says.

A Cure For Wellness 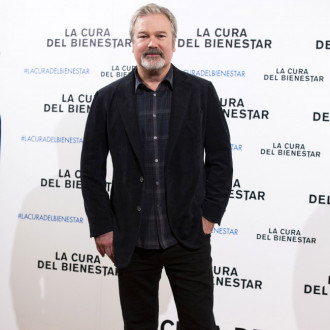 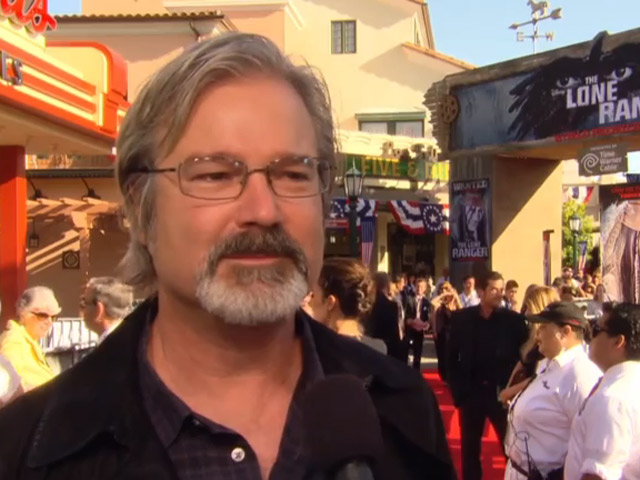