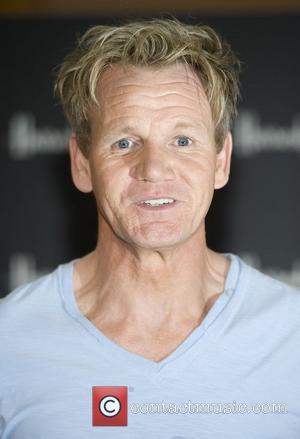 The 26 year-olds body was found in Chicago's South Side at approximately 6.37pm with a fatal gunshot wound.

According to People, the Chicago medical examiner's office said, "Joshua Marks suffered a gunshot wound to the head and the manner of death was suicide."

The Chicago Tribune reported that authorities responded to a call that alerted them a body was discovered in the 9700 block of South Peoria Street in the Longwood Manor neighbourhood.

The police found Marks body faced up on the pavement and bleeding from the head, a revolver was found near his body which Marks used to self-inflict the fatal injury.

Police also reported there was 2 of the young man's relatives on the scene as well as an acquaintance and they told the authorities that Marks was suffering from schizophrenia and bipolar disorder.

Marks mental health issues were heavily publicised back in July (2013) when he was arrested for assaulting a University of Chicago police officer during which he claimed to have been possessed by Gordon Ramsay who transformed him into God.

The 7'2'' giant was taken to hospital for several injuries following the arrest and underwent psychiatric treatment.

Marks was charged with aggravated battery and attempting to disarm a police officer.

Gordon Ramsay mourned the news of the tragic death and on Saturday (Oct 12th) the British chef posted on twitter, "Just heard the devastating news about Josh Marks. My thoughts are with his family & friends at this tragic time."

A statement has been released by 'MasterChef' and its production companies, which read, "All of us at MasterChef, Shine America, One Potato, Two Potato and Fox are incredibly saddened by the news of Josh Marks' passing. He was a wonderful person and an incredible talent. Our hearts and prayers go out to his family and friends." 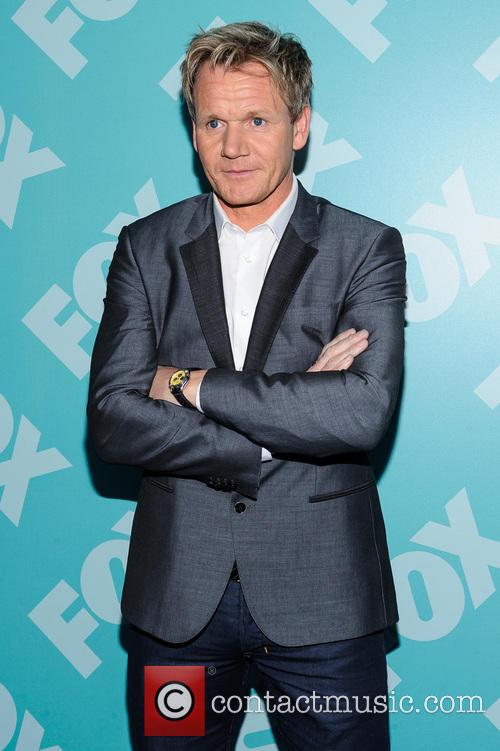