Josh Marks was involved in a worrying episode in Chicago on Monday. 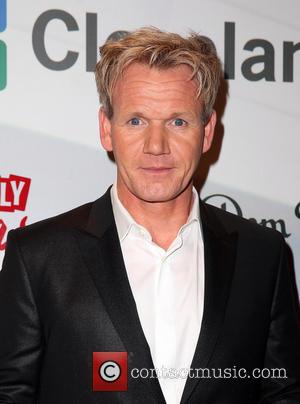 Masterchef contender Josh Marks has been arrested in Chicago after a violent encounter with police during which he claimed to have been possessed by Gordon Ramsay who transformed him into God.

Yep, this isn't us dreaming up the most ridiculous story we can muster on a slow Friday - it's all real.

According to TMZ.com, law enforcement sources say a University of Chicago police officer spotted Marks near campus on Monday (July 29, 2013). He was attempting to use a University emergency phone and had cuts on his face. When the cop approached the Mastechef contestant to ask if anything was wrong, Marks lunged at him, striking him with a closed fist before trying to grab his firearm.

Eyewitnesses say two other offices tried to subdue the 7'2" Masterchef runner-up, batoning him and using pepper spray to no effect. Marks broke free before being apprehended in a resident's backyard.

He was taken to hospital for several injuries, though blamed the ordeal on none other than Michelin star chef and TV personality Gordon Ramsay. He said the Scot had possessed his body and turned him into God.

He remains in hospital, chained to a bed. He has been charged with aggravated battery on a peace officer and attempting to disarm a peace officer. He faces a maximum of 14 years in prison, though it's likely he will undergo psychological tests. 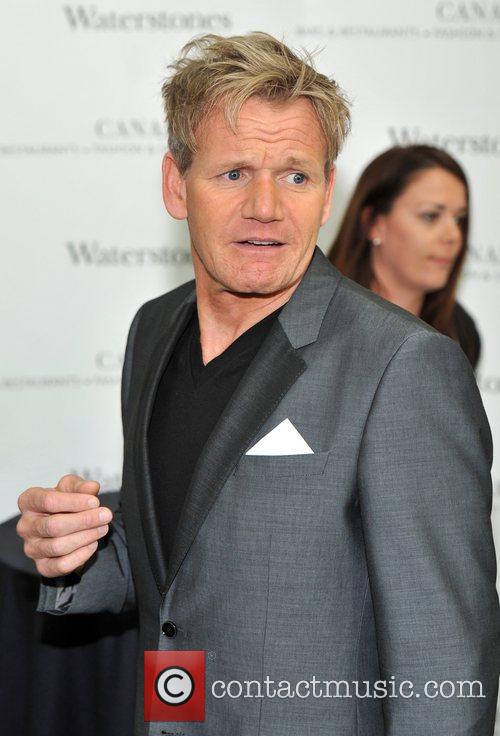 Did Gordon Ramsay Possess The Body of Josh Marks?