Gordon Ramsey has announced that his wife Tana has suffered a miscarriage while five months pregnant with their fifth child. The chef delivered the devastating news in a Facebook post to fans, in which he also thanked them for their well wishes and support. 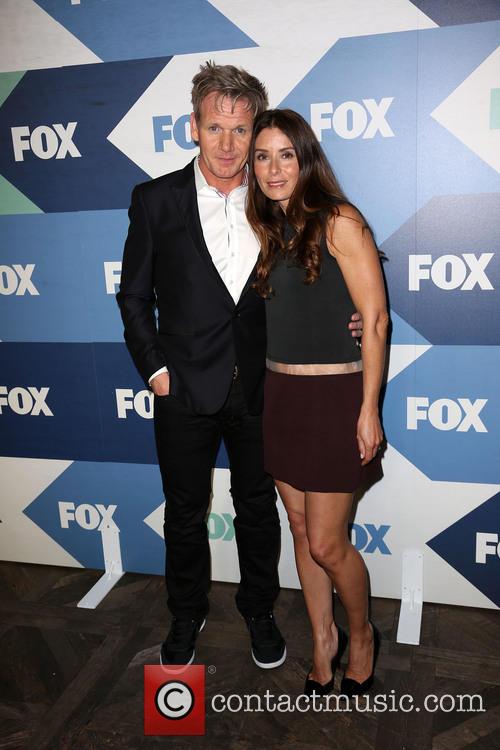 ‘Hi guys, Tana and I want to thank you so much for your support over the past couple of weeks. We had a devastating weekend as Tana has sadly miscarried our son at five months,’ he wrote. ‘We’re together healing as a family, but we want to thank everyone again for all your amazing support and well wishes.’

More: Gordon Ramsey Pulls Out Of Soccer Aid Due To Ruptured Achilles Tendon

‘I’d especially like to send a big thank you to the amazing team at Portland Hospital for everything they’ve done.’ Tana was pregnant with the couple’s fifth child and Gordon had revealed they were expecting a boy due in September on the ‘Late Late Show’ last month.

"We have three girls and a boy... and one more on the way,” Ramsey told host James Corden. “I'm nervous. I'm just worried, obviously I'd be happy with another girl but four girls... four weddings... four Sweet 16s... four boyfriends.”

Last month, Tana spoke to The Telegraph about her 20 year marriage to the TV chef. "People have this impression of Gordon that isn’t the man I’m married to. When Megan brings a boy home you can see in his eyes he’s terrified, but Gordon will be the first to make him feel at home.”

"He loves being surrounded by the kids and their friends,” she added. “He can be strict but he can be very soft. That is who he is.” Tana and Gordon have four children, Megan 17, twins Jack and Holly 16, and Matilda, 14.