The celebrity chef will not be bringing back the reality TV show once filming of the latest series is complete: "I'm glad I've been able to entertain and hopefully help a few people along the way," he said. 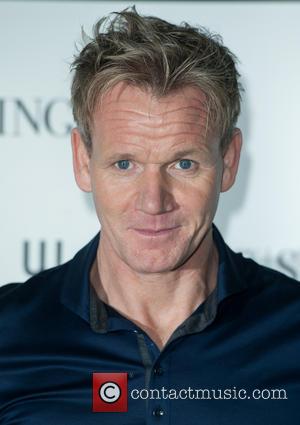 After 12 seasons and 120 episodes of renovating restaurants, the reality TV chef has made the decision to cancel the television show.

But Ramsey offered no reason as to why he does not want to make the reality series anymore.

"As filming comes to a close on the latest series of Kitchen Nightmares I've decided to stop making the show," the British celebrity chef wrote in a post on his own website on Monday (June 23rd).

Adding, "I've had a phenomenal 10 years making 123 episodes, 12 seasons shot across 2 continents, watched by tens of millions of people and sold to over 150 countries. It's been a blast but it's time to call it a day."

Beginning in 2004 in the United Kingdom, 'Kitchen Nightmares' quickly propelled Ramsey into unexpected heights of fame as the show was a huge success, with the very first episode attracting over 5 million viewers.

Three years later in 2007, the 47 year-old brought the show in Fox to make its US debut.

"During this time I've visited over 100 restaurants, meeting and trying to help or in some cases failing to help, some of the most weird and wonderful people," Ramsey wrote, noting Amy's Baking Company and Bonaparte's in particular.

"I'd like to thank you all for being so supportive," he added. "I'm glad I've been able to entertain and hopefully help a few people along the way. It's sad to say goodbye to Kitchen Nightmares but I'll be continuing with my other shows. It's been memorable! Thank you for watching."

MORE: Is It Creepy That Gordon Ramsay Uses Hidden Bedroom Cam To Spy On Daughter?

'Kitchen Nightmares' will be missed! 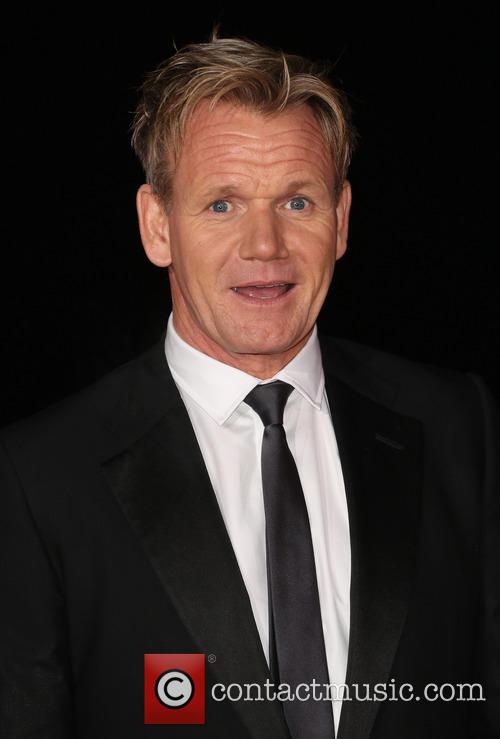 Ramsey has hosted 'Kitchen Nightmares' since 2004