After 10 years, 12 seasons, 123 episodes and countless swears, Ramsay is wrapping up 'Kitchen Nightmares.' 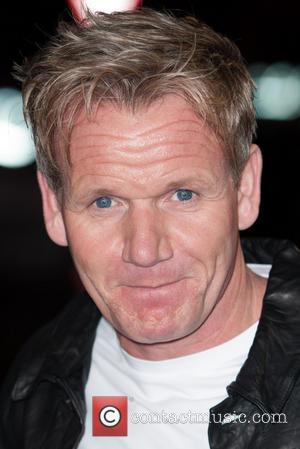 Gordon Ramsay has announced his decision to end production on his successful cookery reality TV show, Kitchen Nightmares. "I'm breaking my own news today! I've decided it's time to bring Kitchen Nightmares to a close. Been 10 great years," he tweeted today.

In a longer statement on his website, Ramsay explained that as filming comes to a close on the latest series, he has decided to stop making the show. "I'm currently filming 4 new episodes, Costa Del Nightmares, for Channel 4 which will be my last," he said. "I've had a phenomenal 10 years making 123 episodes, 12 seasons, shot across 2 continents, watched by tens of millions of people and sold to over 150 countries. It's been a blast but it's time to call it a day."

The chef-turned-television star is known for his foul language in the kitchen but he was humble and grateful to his fans, thanking them as part of the announcement. "Starting in 2004 this was the show that really propelled my TV career and I'm very grateful for the amazing team behind the series and for the support from the viewers for almost over a decade!

"I'd like to thank you all for being so supportive. I'm glad I've been able to entertain and hopefully help a few people along the way. It's sad to say goodbye to Kitchen Nightmares but I'll be continuing with my other shows. It's been memorable! Thank you for watching," he wrote.

More: Gordon Ramsay uses hidden camera to spy on daughter - creepy or not?

The series followed Ramsay as he helped struggling restaurateurs save their businesses with some memorable highlights. "During this time I've visited over 100 restaurants, meeting and trying to help or in some cases failing to help, some of the most weird and wonderful people. Of course Amy's Baking Company is a standout along with Bonaparte's but there were good times too; the lovely sisters at La Galleria and Momma Cherri's to name but two," Ramsay said.

Despite one of his most famous shows coming to a close, the 47 year-old Scot will have plenty on his menu to keep him occupied for the time being, including three shows on Fox. Hotel Hell will debut its second season later next month, MasterChef is curently on the air and MasterChef Junior returns later this year and has already been renewed for another season, according to Deadline. 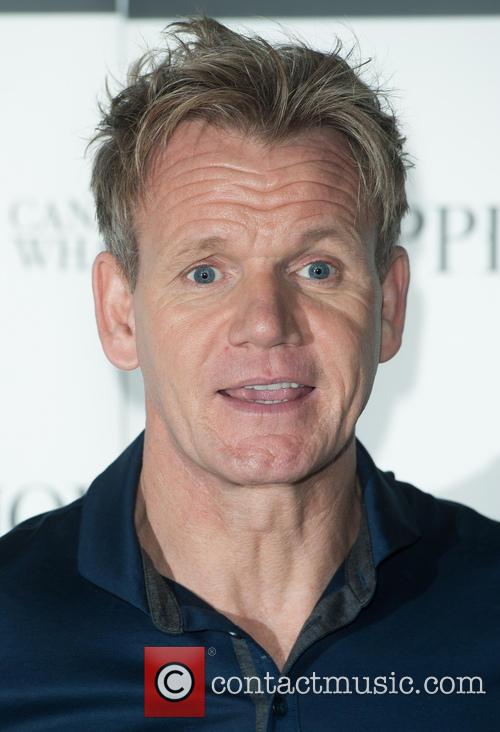