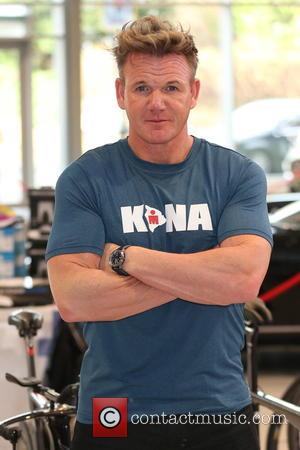 Celebrity chef Gordon Ramsay has been slapped with a warning from health officials after cockroaches were allegedly found in one of his London restaurants.

The Tv chef, who owns a number of luxury eateries around the world, has come under fire after health inspectors found a number of violations at Maze in central London.

Officials claim to have found cockroaches in food preparation and dish-washing areas, and have downgraded the venue's four-star hygiene rating to just two out of five, according to Britain's The Sun newspaper.

A spokesperson for Westminster Council says, "Appropriate treatment methods must be used to eliminate these pests," while a representative for Ramsay insists steps have been taken to resolve the problem, adding, "(It was an) isolated incident."