'Gordon Ramsay on Cocaine', a two-part ITV documentary series, sees the celeb chef lifting the lid on the widespread use of coke in the hospitality industry.

Gordon Ramsay has spoken about his upcoming television documentary series that seeks to lift the lid on cocaine usage in the hospitality industry.

The celebrity chef, 50, was interviewed by Emily Maitlis for the Radio Times ahead of his new two-part series ‘Gordon Ramsay on Cocaine’. He himself has been personally affected by drugs, with his brother Ronnie a life-long heroin addict and having suffered the loss of his head chef, David Dempsey, in 2003 while under the influence of cocaine.

He told Maitlis that the motivation for the documentary came at Christmas last year, when a customer ingested some coke in the toilets of one of his 31 restaurants, and brazenly told the waiter about it. 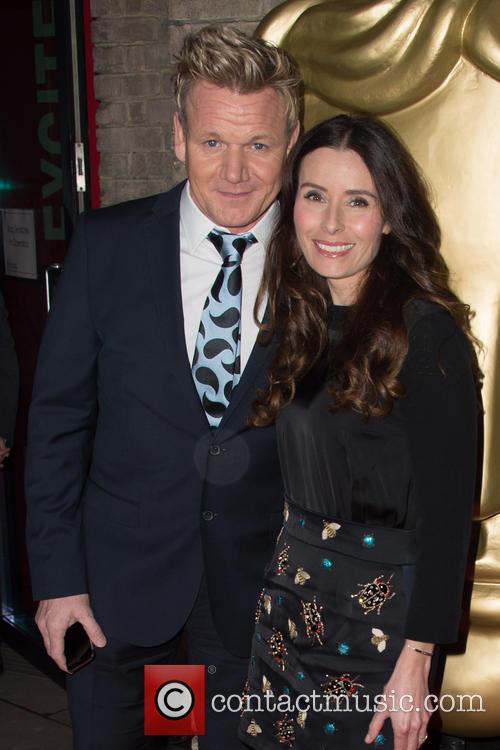 “A customer took a side plate from the table, went into the bathroom, snorted a couple of lines of coke and handed the plate back to the waiter and said, ‘We’ve just done some lines of coke for lunch, can you change the sideplates…’ This started the whole dilemma of how far this is going on and the pressure restaurants are up against from customers.”

The diners in question got warned by the manager, but Ramsay says if he’d been there himself he would have thrown them all out. As a result of the incident, he decided to test the toilets used by public and staff of his own restaurants, and found traces of cocaine in every single location except one.

In another incident, a book-signing at a restaurant, he said: “The chef came up to me, shook my hand and said, ‘It’s on me’. No one saw that wrap. I put it into my pocket, went to the bathroom and flushed it down the toilet. It was about two and a half grams.

“Being tarnished with that image, you know, not only upset me but started to worry me. That’s how they think you roll with money and success. He couldn’t be further from the truth.”

Finally, he related one more anecdote when he was asked to dust a soufflé with cocaine instead of sugar.

“I got auctioned off for a big charity dinner three years ago. Someone paid [for me] to go round to their house for a good cause… You cook for 12-14 people and literally have to stand there, do all the meet and greets and photographs. And when dessert arrived the couple came to me and said, ‘Look, everyone on the table is happy you’re here, but can you make a soufflé like never before and combine icing sugar with coke and dust it?’ “I laughed it off but there was no way I was going to go anywhere near that. I dusted the sugar on top of the soufflé and caramelised it purposely so they had no idea whether it was on or off. I set the soufflé down. Didn’t even say goodbye. I just left out the back door.”