Murray French is a resident in a seaside village that is struggling desperately in the face of unemployment. They have only one hope; they can have a factory built which will provide the majority of the townsfolk with income. However, to secure the permission for it to be built, they must have a doctor living nearby. Luck seems to come their way when a young medic named Dr. Paul Lewis makes his way over to the town for a month-long stay and Murray and the other villagers set about trying to indirectly convince him to stay permanently; whether that is trying to get the local postlady to flirt with him or leaving him welcome gifts. But the more they try to give him reason to stay there, the more Paul starts to feel it's not his idea of home. 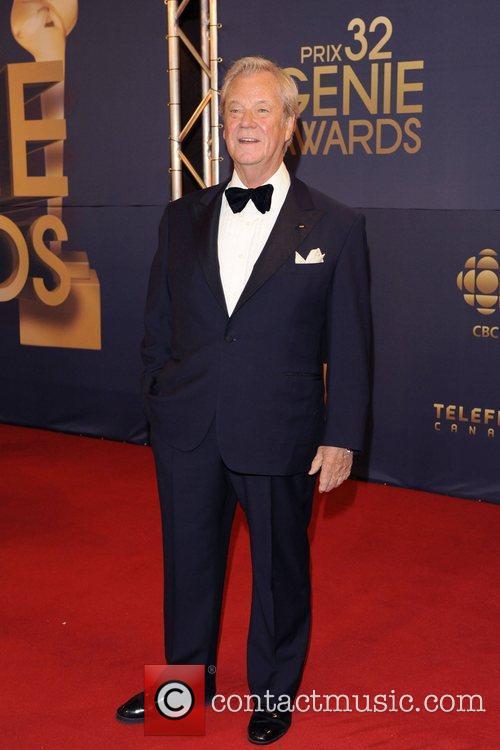