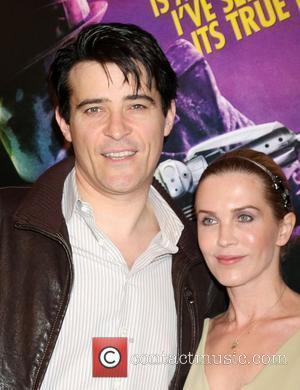 The mother of actor Goran Visnjic's lovechild has taken aim at the former E.R. star over comments his lawyer has made public about her decision to sign their young daughter to a British modelling firm.
Visnjic has taken issue with ex-mistress Mirela Rupic after learning she had signed two-year-old Lana Lourdes up with Models Direct.
Rupic never consulted her ex before making her decision and she insists he has no right to go public with his feelings about the idea, especially when his lawyer accuses her of using their child for publicity purposes.
The angry Croatian tells WENN, "This really makes me sad... My lovely daughter is not the only child who will perhaps make a child commercial. People say that she is so gorgeous and looks like a real, cute model, so I decided to make a connection with a good agency.
"Will our daughter be a model, actor, or doctor, I don't know... but my only important mission is to take care of her and (make sure) she grows into a strong and good person."
And taking aim at the actor, Rupic rages, "He didn't even ask about his daughter, the only one biological child in his life since she was born (sic)! He hasn't heard her voice and neither has he seen her since she was born (sic)! So what does he want now - to represent himself as a kind father in front of the world? He hasn't had any contact with his daughter."
"Visnjic shows his pictures with his adopted boy in the Croatian press, but on the other side, he sent to me social services because of a few pictures of our daughter in one Croatian (sic)... God forgive him!"
Visnjic's publicist had not responded to WENN's request for comment at press time. 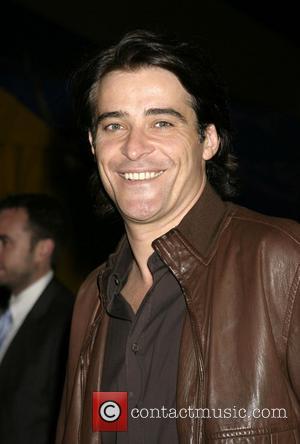