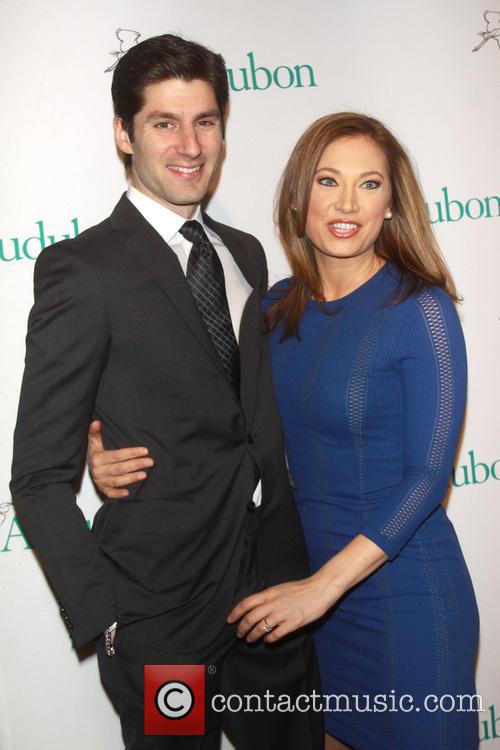 The ceremony took place in Michigan, Zee's home state. The couple wed in front of a small number of guests at a beachside location on Lake Michigan, according to People. 55 people watched the couple say their traditional vows. Following the wedding, the intimate group dined at The Inn at Bay Harbor where they indulged on artisan cheese plates, Michigan salad, vegetarian quinoa, parmesan-crusted chicken, grilled salmon and filet mignon. Following the feast, the newlyweds and guests were entertained by Zee's brother and his band, The Outer Vibes.

The couple became engaged in August of last year. Plans for the wedding have been ongoing with Zee's friend Francesco Bilotto stepping in to help. Zee never had any doubt she wanted to be married in her home state. She said "I have countless memories of growing up along this gorgeous lake. I wanted to have one of the most important moments of my life here and make another one of those memories." 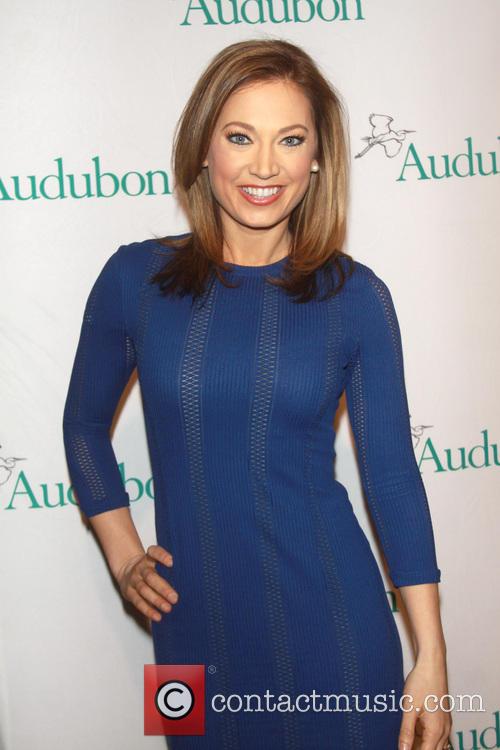 Ginger Zee is the weather anchor on GMA.

Zee had a chance to speak to press after the wedding. She said happily, "Ben is my partner for life. I knew it as soon as I met him. I've never been more ready for anything in my life."

33-year-old Zee is best known as the weather anchor on Good Morning America in addition to her other appearances on The Today Show and ABC News. Aaron meanwhile works as a correspondent for WBNC New York. 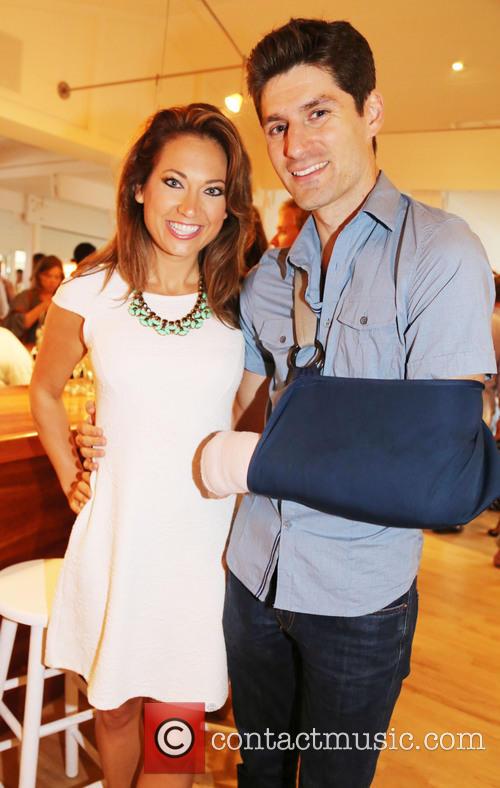 The couple married in an intimate ceremony by Lake Michigan. 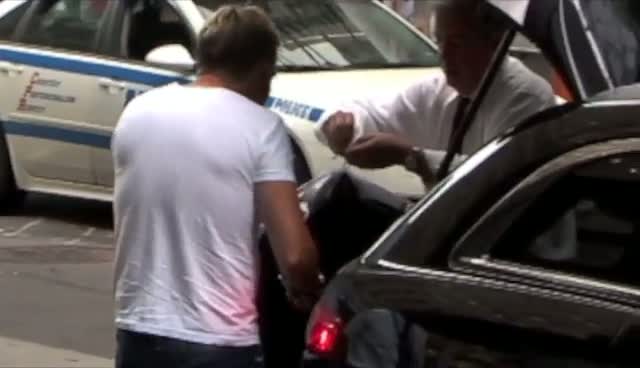