Page 2 - Who Are The Most Famous Showbiz Families? 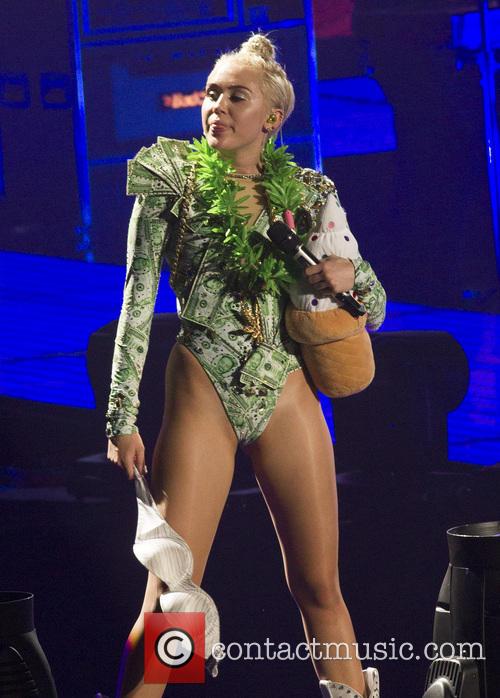 Miley Cyrus has a host of famous family influences

With a good, wholesome country music father in Billy Ray (and a legendary country entertainer in Dolly Parton as a godmother) where could Miley Cyrus go wrong? If you're counting musical success, with five non-consecutive number one albums in the U.S. Billboard 200, she hasn't gone wrong at all. If you look at performing controversy, it's possible to say Miley hasn't had as much positive feedback as she may have liked.

However, there's no doubting that this father and daughter duo are a force to be reckoned with, with Billy Ray enjoying a musical resurgence and Miley being named as 2013's 'Artist of the Year' by MTV. 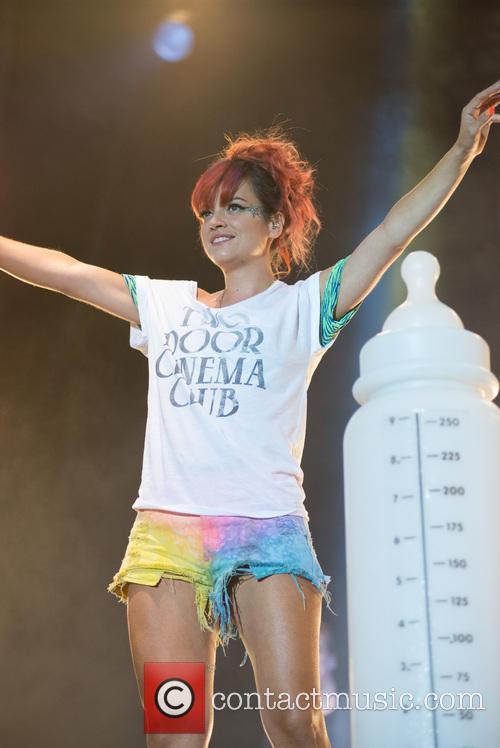 Lily Allen is part of quite a talented family

Over on British shores, we have another trio that hits hard in the success stakes. Patriarch Keith has tried his hand at many a medium including film, music, books and T.V. His daughter Lily burst on the music scene with Smile and her first album, Alright, Still, named as one of the top albums of 2006 by Entertainment Weekly.

After a two and a half year hiatus, she was back on the music scene like she had never left with her newest album, Sheezus, and a host of successful festival performances.

Her baby brother Alfie isn't doing too shabbily either as he basks in Game of Thrones glory, in which he has been playing Theon Greyjoy since 2011.