Of course, Brian and Allison Williams are not the only famous family combination to grace international screens with many children of successful superstar parents choosing to follow in their famous footsteps. They may all sport different surnames but this family of three acting supremes can surely never been criticised for not being close in every other way.

Hawn has been a firm favourite in acting circles for decades, perfecting the blonde, comedic leading-lady style with film successes including Private Benjamin and The First Wives Club and receiving a Best Supporting Actress Academy Award for her role in Cactus Flower.

Her partner since 1983, Kurt Russell, is no stranger to success either with memorable performances in films like Escape from New York, The Thing and Tombstone.

Although Kate Hudson can't count Kurt as her biological father, his and her mother's ability to please a cinema has clearly had an impact on her with the younger beautiful blonde garnering wide praise for her turn as Penny Lane in Almost Famous and getting a good few laughs in comedies such as hits How To Lose A Guy in 10 Days and You, Me and Dupree.

MORE: Everything We Know About The First Wives Club Musical 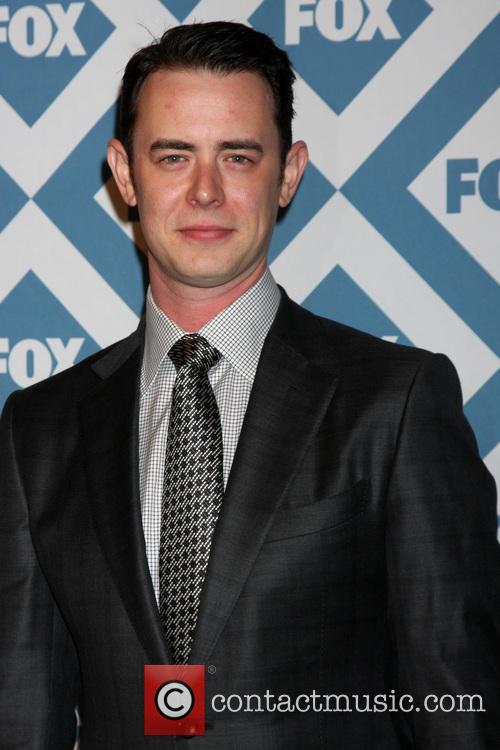 Colin Hanks takes after his dad, Tom, in his career and his looks

Tom Hanks is a film force with a career spanning over 30 years including some of the best films the 80s had to offer, such as Big and Turner and Hooch. Of course he didn't stop there and went on to star in Stephen King's dramatic emotional roller coaster, The Green Mile, Dan Brown's mystery-thriller, The Da Vinci Code and the legendary animation series, Toy Story.

MORE: Tom Hanks And Steven Spielberg Could Team Up Once More

Although obviously younger, Tom's son Colin Hanks is hot on the heels of his father in terms of acting and as a handsome young man. Making a name for himself in successes such as the recent T.V. dramas, Fargo and Mad Men, Colin Hanks definitely isn't living in his father's shadow and, if anything, is helping the older man out. "I have to educate him [Tom Hanks] on a great number of things!" he told Metro. "He only likes music if it sounds like it was recorded between 1961 and 1965."

Next page: The Cyrus family and Dolly Parton?