In the television category, Breaking Bad was given a final farewell by winning two awards, with Bryan Cranston taking home the Best Actor (Drama) award and the show itself winning its last ever Best TV Series (Drama) gong. Surprisingly, this was only BB's second Best TV Series nomination, but it also happened to be its second win too. For Cranston, it was his fifth consecutive nomination and second consecutive win.

The final season of Breaking Bad was honoured

In the comedy category there was another dominating series taking home all the plaudits, with newcomer Brooklyn Nine Nine earning star Andy Samberg his first Best Actor (Comedy) award, with the show itself earning Best Series (Comedy). Golden Globes co-host Amy Poehler won the Best Actress (Comedy) award for her role in Parks and Recreation, whilst Robin Wright took home the drama equivalent for her part in House of Cards. Behind the Candelabra won two awards as well

In the Mini-Series or TV Movie categories, it was Behind the Candelabra taking home the top honour of Best Mini-Series or TV Movie, with Liberace himself Michael Douglas winner the Best Actor gong. Elisabeth Moss won the Best Actress award for Top of the Lake. The Best Supporting Actor and Actress Awards for television were given to Jon Voight and Jaqueline Bisset respectively. 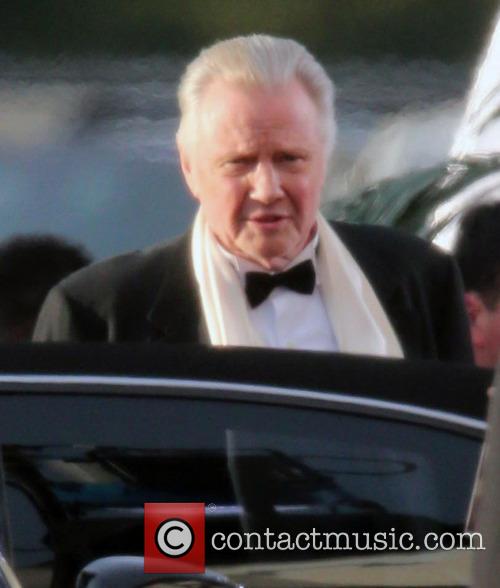 Jon Voight was recognised for his role in Ray Donovan