Godsmack frontman SULLY ERNA has hit out at a reporter who questioned his band's decision to allow two of its songs to be used for US Navy recruiting commercials. The singer became irritated during a recent interview with ARTHUR magazine's Jay Babcock when the journalist asked if he was proud his tracks AWAKE and SICK OF LIFE helped recruit fans for the military. Erna said, "I actually sympathise with a lot of the soldiers, and the military in general, that are trained to go out and protect us. I don't tell people to go join the military. "Oh man, are you like one of those guys that agrees with some kid that tied a noose around his neck because Judas Priest lyrics told him to? "It's energetic music. People feel that they get an adrenaline rush out of it. But I doubt very seriously that a kid is going to join the marines or the US Navy because he heard Godsmack in the commercial. "They're gonna go and join the navy because they want to jump out of helicopters and f**king shoot people! Or protect the country or whatever it is, and look at the cool infra-red goggles. "An opportunity came up, they wanted to use some music for a recruit commercial. What are we gonna say - no?" 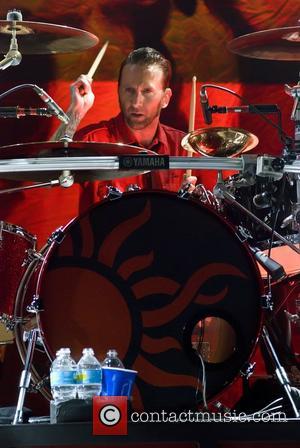 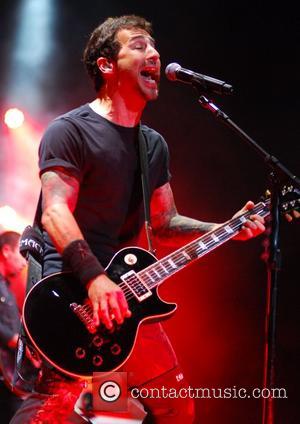 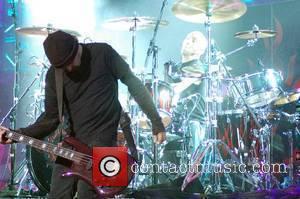