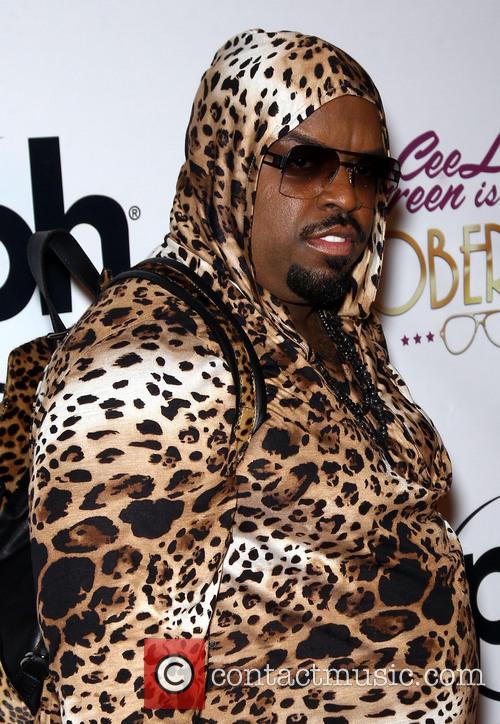 By Andrew Sockanathan in Music Reviews on 15 July 2008

Album Review of 'The Odd Couple' by Gnarls Barkley.