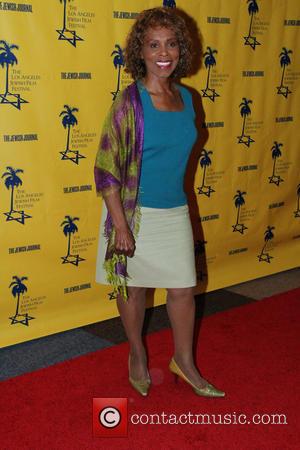 Former Bond girl Gloria Hendry is set to see her name in lights as the writer and director of a new play, which will open in Los Angeles at the end of October (11).
The former Playboy Bunny will debut Glamour Girls at the Barbara Morrison Performing Arts Center in Los Angeles for three weeks from 28 October (11).
Hendry played Rosie Carver opposite Roger Moore's 007 in Live and Let Die, becoming the first African American woman to romance Bond.
The new play is based partially on Hendry's experiences as one of the first black women to enter the New York Playboy Club empire, where she worked from 1965 to 1972.