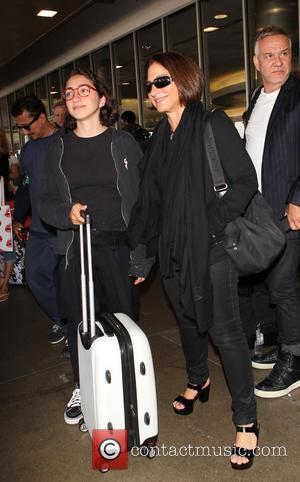 Gloria Estefan, Cyndi Lauper and Kenneth 'babyface' Edmonds have been nominated for induction into the Songwriters Hall of Fame.

Linda Perry and Jerry Garcia are also on the shortlist.

The inductees will be announced at a ceremony in New York next summer (15).

Established in 1969, the Songwriters Hall of Fame honours those whose work represents "a spectrum of the most beloved songs from the world’s popular music songbook"