Glenn Close is returning to Broadway after 20 years away.

Glenn Close is confirmed for the fall opening of the Rialto revival of 'A Delicate Balance' on Broadway, alongside John Lithgow, Lindsay Duncan and Martha Plimpton. It marks Close's first appearance on Broadway in 20 years, following her 1994 turn in Sunset Boulevard. Pam MacKinnon - who picked up a Tony award last season for Who's Afraid of Virginia Woolf? - directs the new production, 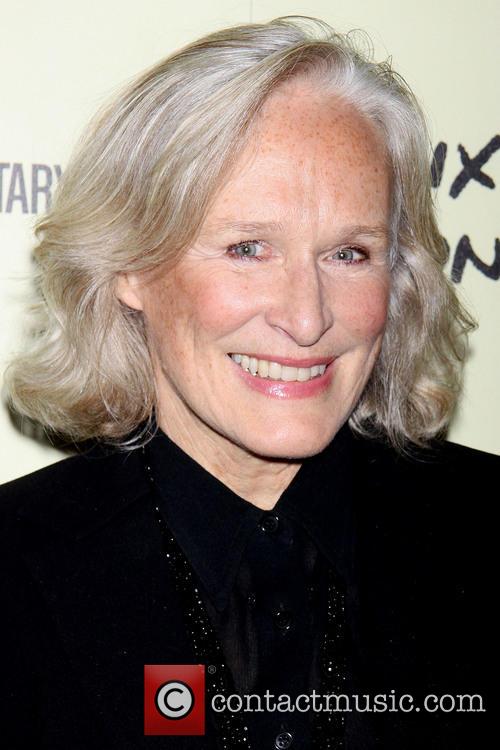 Glenn Close Will Star In 'A Delicate Balance'

Delicate Balance will see six-time Oscar-nominee Close playing Agnes, a woman who tries to keep it together in the face of destabilizing houseguests, including her daughter (Plimpton), her alcoholic sister (Duncan) and two family friends played by Bob Balaban and Clare Higgins. She is supported by her husband, played by Lithgow. The play was last seen on Broadway in a 1996 Lincoln Center Theater rival, which won three Tonys.

The new staging begins previews on October 20 ahead of a November 20 opening at the Golden Theatre, where 'Mothers and Sons' is currently playing.

It's shaping up to be a glitzy schedule on Broadway for 2014, with Denzel Washington starring in A Raisin in the Sun and Michael Cera appearing in This Is Our Youth. Other big name attractions include Hugh Jackman in The River, Bradley Cooper in The Elephant Man and Ewan McGregor in The Real Thing.

Later this year, Glenn Close will play Nova Prime Rael in the action sci-fi Guardians of the Galaxy.