Glenn Close has divorced for the third time. The ‘Sunset Boulevard’ actor and her husband of nine years, David Shaw, reportedly split earlier this summer.

Glenn Close and David Shaw have divorced after nine years of marriage. The divorce was finalised over the summer but Close’s representative only confirmed their split on Thursday (14th September). 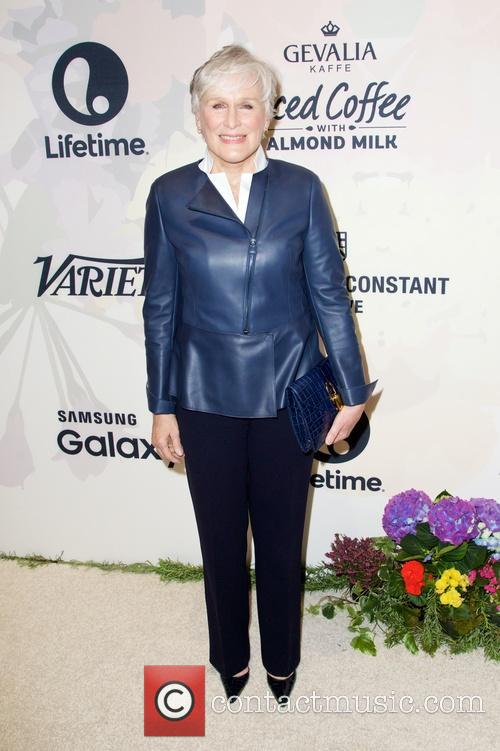 "It was a mutual and amicable agreement," Close’s representative told USA Today.

The Damages star and Shaw, an executive and venture capitalist, wed in Maine in 2006. 64-year-old Shaw has an interest in tech companies but turned his attention to the film industry when he produced, Albert Nobbs, the 2011 film in which 68-year-old Close starred.

This is the third divorce for Close. Her first marriage was to guitarist and songwriter Cabot Wade between 1969 and 1971. Their marriage ended in divorce. Close married businessman James Marlas in 1984 and they divorced three years later. Close has also been romantically linked to actor Len Cariou, producer John Starke (with whom she has a daughter) and carpenter Steve Beers.

Close won’t have too much time to dwell on her divorce as her upcoming work schedule looks incredibly busy. The six-time Academy Award nominated actress is returning to the stage next year, starring in a production of the musical Sunset Boulevard in London. Close is reprising the role of Norma Desmond in the production, the role she won a Tony award for portraying on Broadway over 20 years ago.

On screen, Close can next be seen in the drama The Great Gilly Hopkins, the sci-fi thriller What Happened to Monday? and the British post-apocalyptic sci-fi drama, She Who Brings Gifts.