Glenn Close And Tyra Banks To Be Honoured For Communication Achievements 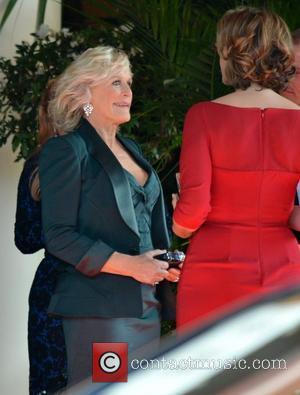 Actress Glenn Close and retired supermodel Tyra Banks are to be honoured in New York City next month (Apr12) for their contributions to the field of communications.
Each year bosses behind the New York Women in Communications Foundation recognise a handful of powerful females for their achievements at the Matrix Awards, and Close and Banks are among the distinguished few in 2012.
Damages star Close was selected for co-founding the website Bring Change 2 Mind, which works to stomp out discrimination against those with mental illnesses, and beauty Banks will scoop up the accolade as the Ceo of her entertainment firm Bankable Incorporated.
Close and Banks join a long list of past winners, including actresses Meryl Streep and Bernadette Peters.