The play is now back on Broadway until February 22.

Glenn Close and John Lithgow are getting near rave reviews for their work in A Delicate Balance. The Albert Albee play returned to Broadway this week and it was better than ever, if the critics are to be believed. 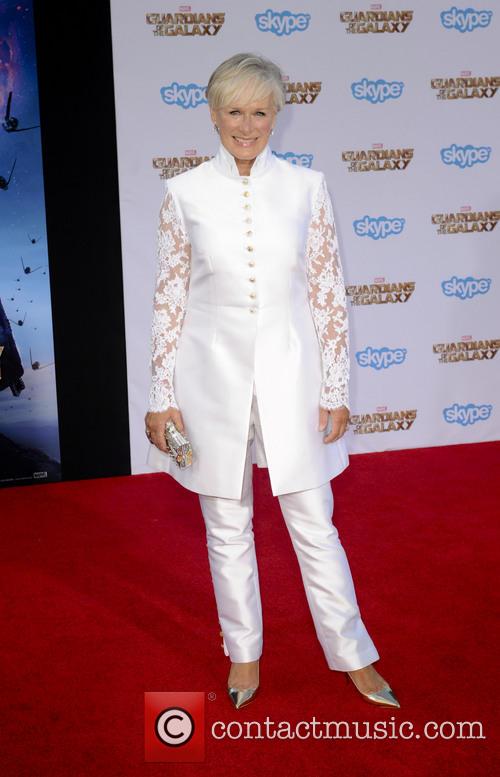 The play, revamped and reinvented for a new crop of playgoers, was directed by Pam McKinnon this time around. You may recognize McKinnon’s name from Who’s Afraid of Virginia Wolf, her 2012 Tony award-winning effort.

A Delicate Balance traces three days in the lives of Agnes (Glenn Close) and Tobias (John Lithgow), who live in a large, suburban house with her alcoholic sister Claire, portrayed by Lindsay Duncan in one of her best roles to date – according to popular opinion, Duncan frequently steals the show.

Per the critics, Close’ performance is a mixed bag. But there’s no question about Lithgow – his performance is “riveting every moment he’s onstage - which is a lot — even when Tobias is silent,” according to the New York Daily News;s detailed review of the show. 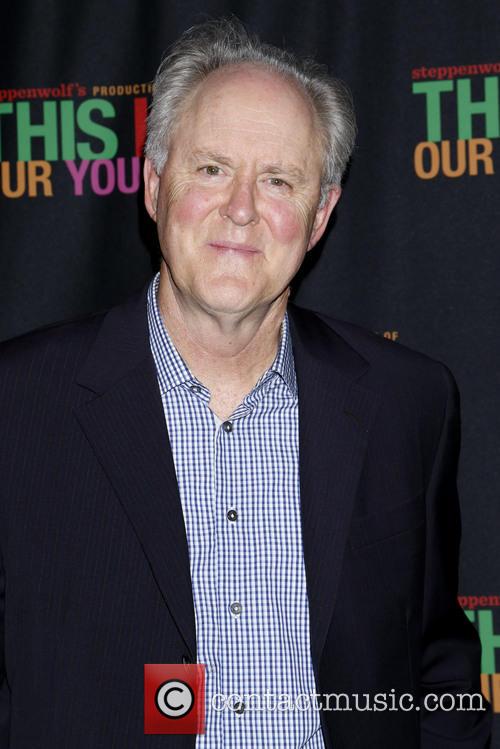 Lithgow, on the other hand, gets near universal praise from the critics.

A Delicate Balannce is set to run until February 22, 2015 at the John Golden theatre. That’s plenty of time for any Albee fan to head down and  see it, but get your tickets early – it’s a seat-filler.