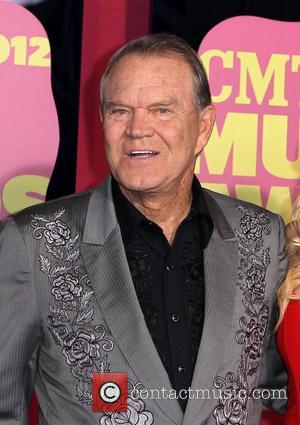 Dave Kaplan, the founder of Campbell's label Surfdog, oversaw the making of the new album. "Glen and this record are not just another release," he told Billboard. "Obviously, with all the facts surrounding his health and everything else. I'm just proud to have any involvement with him. I'm in awe of everything about him."

Recalling his first memories of the singer, Kaplan explained, "My first exposure to Glen was sitting around the living room with my family - three kids, mom and dad, watching the Glen Campbell Goodtime Hour.

At that age, I didn't really grasp what a great vocalist or talent he was, I just knew he was such an engaging man on TV. I remembered 'Gentle On My Mind.' which to me, was my Ground Zero for Glen Campbell."

On the difficulties of revisiting Campbell's back catalogue, Kaplan added, "Wichita Lineman' was about as close to perfect as you'd ever get. So, to do it again, you'd better have something to say. I say 'you' as in me.

"You'd better have a good reason to do songs like that again, a reason that justifies itself. That's why we put things like lonely harmonicas, Hammond B-3, and a different presentation that we hope makes people appreciate it and smile like we did."

Clearly, a comparison could be made to Johnny Cash's American IV: The Man Comes Around, the final album by Johnny Cash that garnered some of the strongest reviews of the legendary musician's career. It featured Cash's famous cover of the Nine Inch Nails song 'Hurt' and won the singer a Grammy Award for Best Country Male Vocal Performance for 'Give My Love To Rose' - a song originally recorded in the late 1950s. The video for 'Hurt' also won a Grammy award.

Campbell - an inductee of the Country Music Hall of Fame - was diagnosed with Alzheimer's disease in early 2011 after suffering short-term memory loss for years. He performed his final live show in Napa, California on November 30, 2012. 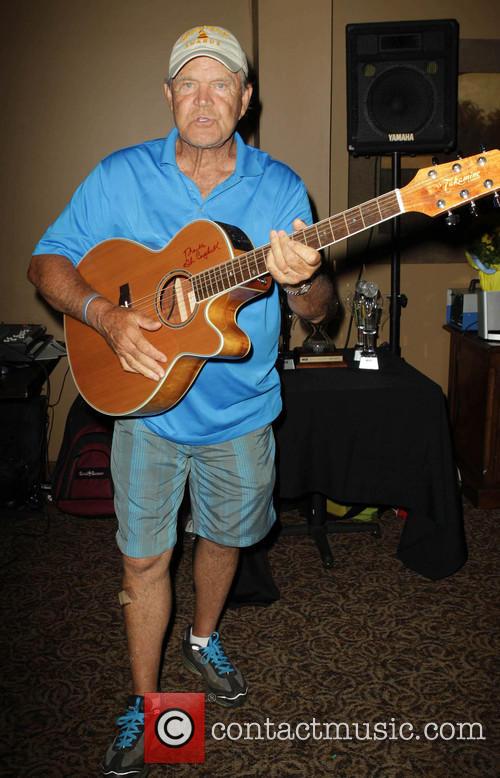 Glenn Campbell Looks As Fit As A Fiddle Here.