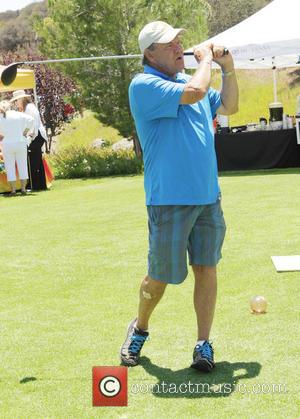 The eldest daughter of ailing country singer Glen Campbell is eager to move her dad home just months after he was admitted to an Alzheimer's care facility near Nashville, Tennessee.

The Rhinestone Cowboy hitmaker's wife of 31 years, Kim Woolen, admitted her husband to the centre in April (14) as she was struggling to look after the music legend at home.

Now Campbell's daughter Debby tells Country Weekly that she wants her father's last days to be spent at her house in Arizona surrounded by family members.

She said, "I want to take my dad home and take care of him. I know that he is getting along great with the people who are at the facility, but that's not how I feel - as his daughter - he should spend the rest of his life. I feel like he should be surrounded by loved ones at home."

Debby insists that despite his condition, her dad has expressed a wish to leave the care facility.

She adds, "My dad deserves better than this. I'm not saying it's bad by any means, but I don't think he's getting the attention that he needs. If I felt that his family in Nashville was spending hours with him and eating meals with him, it would be different.

"If I lived there, I would want to spend from the time he wakes in the morning until the evening with him... But why can't I do that in the comfort of my own home with him instead of flying to Nashville and going to a care facility?"

The singer has been suffering from the disease for more than three years. He headed out on a farewell tour in 2012.