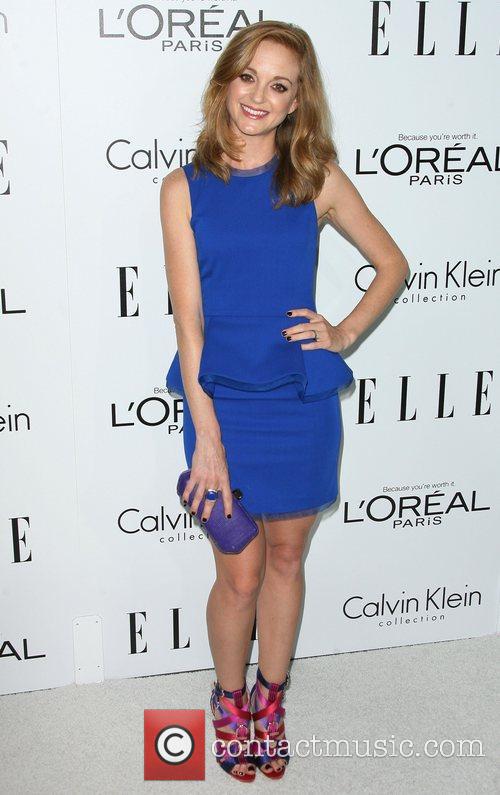 A number of other cast members have announced they will not be returning to the musical drama including Heather Morris (Britney); Mark Salling (Puck); Harry Shum Jr (Mike Chang) and Amber Riley (Mercedes). 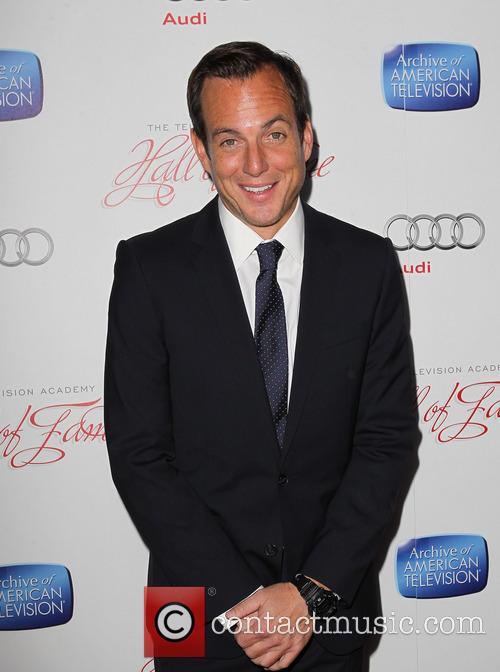 Jayma May will be working alongside Will Arnett on The Millers.

Fans of the show saw her finally marry Will Schuester (Matthew Morrison), after four seasons of Emma staring bambi-eyed across the staffroom at him. Surely the writers won't kill off the romance that quickly?

Apparently not, as a Glee source told E! "she's been cleared to appear in a few episodes" of Glee. There is currently no schedule or particularly plans for her future appearances though.

Season 5 of Glee will premiere on 19th September 2013. If fans are missing May too much, The Millers premieres on 26th September, so you won't have long to wait. 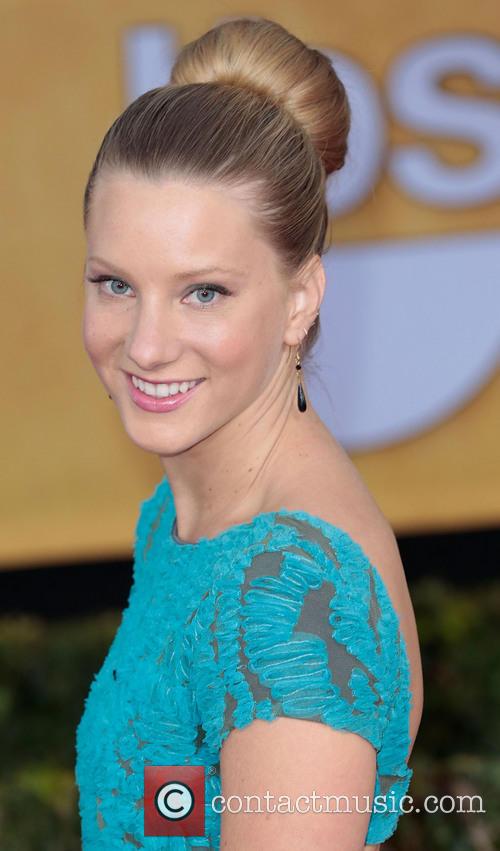