Actress Jane Lynch And British Pop Star Max George Have Formed An Unlikely Friendship After The Singer Appeared In Glee. 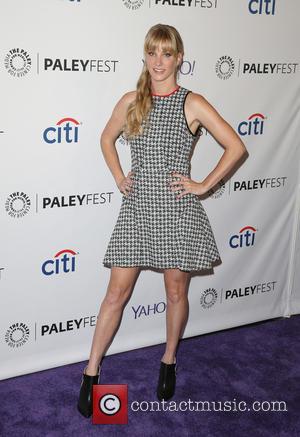 The former Wanted hitmaker has been eyeing a move into acting for some time and his friendship with the funnywoman could catapult him towards Hollywood fame.

George, 26, and 54-year-old Lynch bonded after the singer joined the cast of Glee for its final season, first appearing on U.S. screens in January (15).