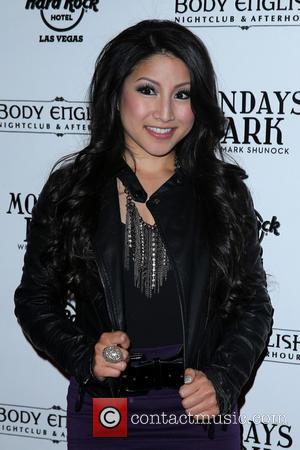 Glee co-stars Melissa Benoist and Blake Jenner have confirmed their engagement after months of speculation.

News of the actors' wedding plans were first reported in July (13), and now they have officially announced they are tying the knot.

Although the on and off-screen couple is finally speaking out about their impending nuptials, they are in no rush to walk down the aisle.

Jenner tells E! News, "We've been so busy with work. We're just excited that it's happening."

Benoist admits she doesn't even know what kind of wedding she wants, but insists the ceremony will be "small and intimate and nice."

Both young stars joined the cast of Glee in season four. Jenner won the role of a lifetime after competing on the show's companion reality competition series, The Glee Project, in 2012.