Will 'Glee' comply and change its name?

The high school musical comedy Glee could be forced to change its name when shown in the UK after it was found to be in breach of copyright of the British comedy club chain The Glee Club. 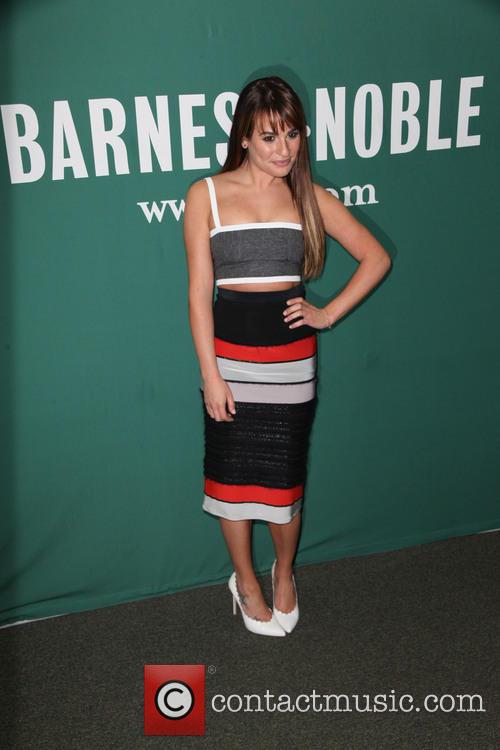 A High Court judge ruled in favour of Comic Enterprises, the company that runs the comedy and music nights across the Midlands. The chain registered the name as a UK trademark in 1999, a decade before the TV show was created.

Lawyers working on behalf of Comic Enterprises's owner Mark Tughan argued that potential customers stayed away from the clubs, mistakenly assuming that they were in some way connected to the television series, which follows the teenage members of a musical performance group at an American high school.

An action was brought against the show's creators, Twentieth Century Fox, in 2011 and in February this year, the studio was ordered to "cease naming"  the programme Glee. Fox criticised the decision, calling it unnecessary and disproportionately costly, though the ruling was upheld by the High Court.

A spokesperson for Fox said: "We are pleased that the trial judge agreed to let the Appeal Court rule before ordering any relief that would adversely affect fans' enjoyment of Gleein the UK. We look forward to the next stage of this case and remain confident in the merits of our argument."

Five series of Glee have been broadcast in the US, with a sixth and final series still to come. In the UK, Sky1 is currently airing season 4, with repeats of earlier seasons airing on E4.