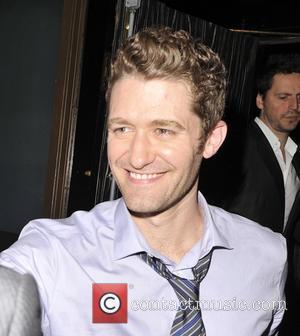 Eight stars of Fox's hit musical comedy Glee 'graduated' from MCKinley High and headed down their separate paths during this week's season finale. Ryan Murphy has confirmed that all the current stars will return in some fashion next year, though with Lea Michele's character heading to college in New York, fans are puzzled as to how she will feature, reports Reuters.
During Tuesday's third season finale Rachel (Michele), Finn (Cory Monteith), Kurt (Chris Colfer), Quinn (Dianna Agron), Mercedes (Amber Riley) and others finally graduated from the school. Amid tearful goodbyes - with covers of Bruce Springsteen and the Beatles to boot - the classmates waved goodbye and went their separate ways. In a surprise twist, Lea's character won acceptance to a New York performing arts school, while boyfriend Finn joined the army. Last week, Fox executive Kevin Reilly told reporters that the new season will feature, "show within a show following some of the characters to New York", with, "a couple of fresh faces in Ohio".
Interest in the show is unlikely to wane, with big-name cameos from Sarah Jessica Parker and Kate Hudson already lined up for next season. Glee will also move to Thursday nights.