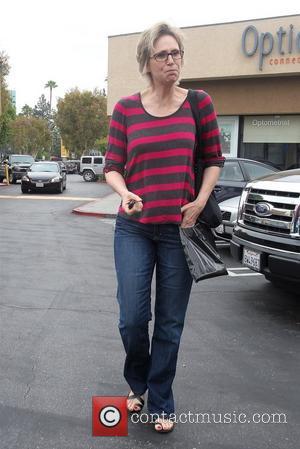 Glee star Chris Colfer became obsessed with superheroes during his school days as a result of relentless bullying.
The TV star was the victim of cruel taunts and teasing because his peers thought he was overweight, had a squeaky voice and was gay.
In a bid to distance himself from his enemies, the actor locked himself in his bedroom and dreamed of an action hero saving him.
He tells men's fashion website MrPorter.com, "I was harassed at school every day, called 'f**got,' I had things taped to my back... For most of my adolescence I was in my bedroom writing or watching things I shouldn’t be watching on TV. I was obsessed with superheroes.
"I had this thing where I wanted to be rescued. The other kids wanted to be Superman, but I thought Lois Lane kind of had the best deal."