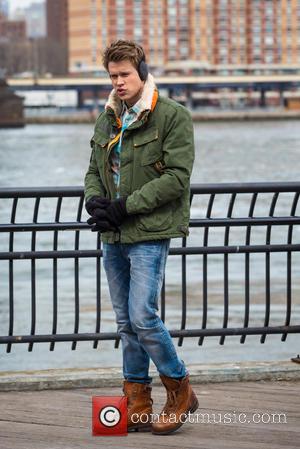 Fans of Glee were left stunned on Thursday (03Jul14) when Internet hackers took over Chris Colfer's Twitter.com account and informed his followers that he had been fired from the Tv show.

Hackers posted a message on the 24 year old's social networking page suggesting Colfer had been let go due to "personal issues".

The message read: "Due to personal issues, I have been let go from the cast of Glee. Explanations will come shortly..."

Colfer's representative was quick to react and she assured fans the message was a hoax.

She stated, "It's not true. His Twitter account has been hacked. He will indeed be back for the final season."

The show will return to Tv screens in America in the autumn (14).

A spokesperson for show producers at 20th Century Fox have also issued a statement, which reads: "We’ve been alerted that Chris Colfer’s Twitter account has been hacked. Rumors of his dismissal from Glee could not be further from the truth. We love Chris and look forward to working with him again this season."