Kylie Minogue is to play the hallowed legends slot in 2019 - but who else would be suited to it in the future?

Following the excellent news this week that Glastonbury Festival’s organisers have booked pop icon Kylie Minogue to perform the fabled ‘legends slot’ for the Sunday afternoon of its 2019 edition, we got to thinking – what other musical heroes of years gone by would we like to see do the job?

Remember, these can’t just be massive stars – there’s got to be a distinct nostalgia aspect for this. Dolly Parton, Lionel Richie, Brian Wilson, Shirley Bassey, Neil Diamond, Tom Jones, Leonard Cohen and Jeff Lynne’s ELO have been just some of the stellar names who have played the prestigious gig before.

Here are six stars who haven’t performed the legends slot at Worthy Farm before, and would be brilliant!

A new inductee for the Rock and Roll Hall of Fame, 50 year old Janet Jackson is an obvious and readily achievable choice to perform at Glastonbury.

With a total of 12 British Top Ten singles to her name stretching back to 1986 and her 10-million selling album Control, this would generate a party-starting atmosphere at Worthy Farm that most other artists can only dream about. 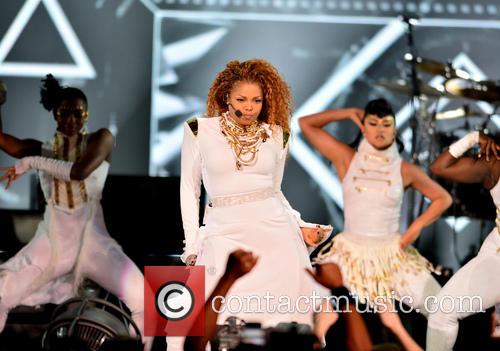 As evidenced by her well-received set at the British Summer Time festival back in 2016, Carole King – an experienced songwriter before her solo career even started, as one half of the Goffin/King writing team – would be absolutely brilliant at soothing a tired crowd on a Sunday afternoon at Glasto.

Her much beloved 1971 album Tapestry contains some of the most well-known pop standards of all time, and with other hits like ‘(You Make Me Feel Like) A Natural Woman’, ‘Chains’ and ‘The Loco-Motion’ in her arsenal, King, at 76, would be a realistic candidate for a future Glasto legends slot. 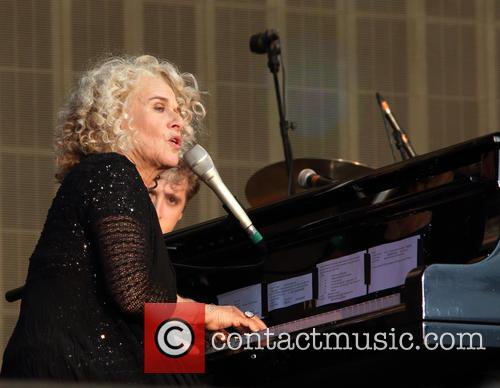 The notoriously outspoken former Pink Floyd man could be a slightly risky choice for the legends slot, as he is averse to playing too many of his former band’s hits when he plays live these days.

However, you have to believe that even the curmudgeonly Waters would be able to judge the mood at Glastonbury correctly and break out at least some of The Wall-era Floyd hits! 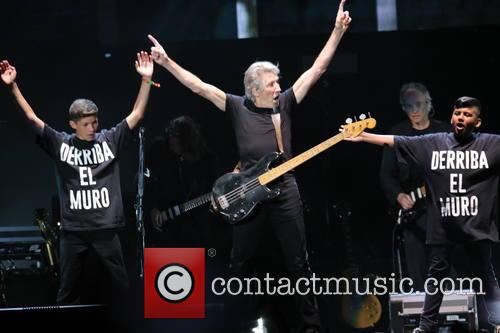 Smith initially seems like a bit of a young choice for a Glastonbury legends slot, since his cultural impact was almost all in the Nineties and his musical career has been inactive for some considerable time. However, at 50 years old and with Glastonbury’s clientele getting comparatively younger on average, plumping for Nineties icons could be the future for the Eavises as they look to fill the Sunday afternoon spot.

If you’re not convinced yet, just imagine Worthy Farm jumping around to ‘Summertime’ or the ‘Fresh Prince of Bel-Air’ theme tune, and you can see why this would be an absolutely perfect choice. 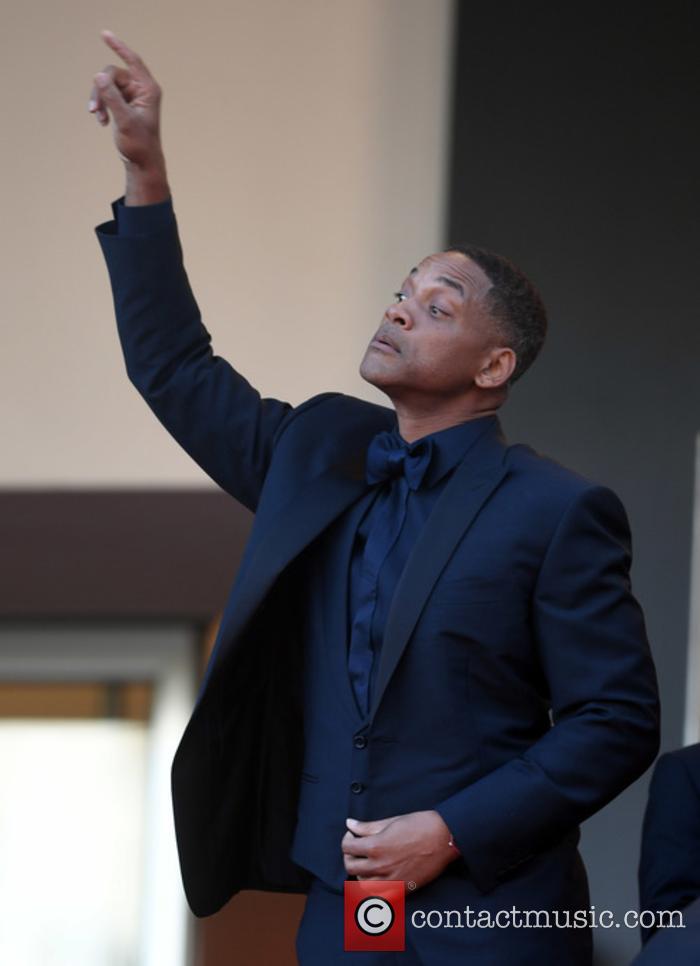 As the writer of several incredibly well-known Disney movie songs – his 20 Oscar nominations in the Best Original Score and Best Original Song categories speak for themselves – the Eavises could do worse than select 75 year old songwriting legend Randy Newman to keep a massive crowd entertained. 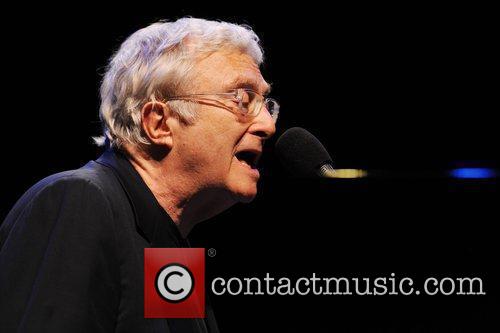 Granted, Sir Elton is both big enough to headline Glastonbury in his own right and is also retiring soon, but just imagine how awesome this would be! With a career spanning back nearly five decades, he could play for two hours and still not play every huge crowd-pleasing hit he’s enjoyed.

Then again, Elton’s incredibly lengthy 300-date farewell tour isn’t due to swing into the United Kingdom until the end of 2020, meaning that there’s one more Glastonbury that he could conceivably perform at…

Come on Eavises, get this one sorted! 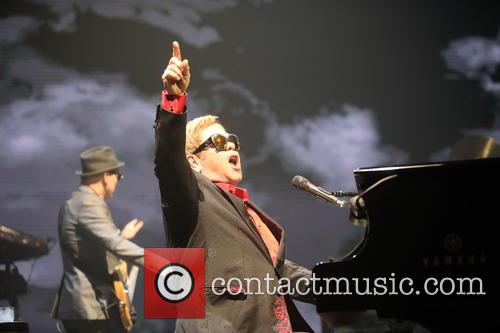