While grime hero Stormzy rocks up the Pyramid Stage in the headline slot on Friday, Tame Impala will be playing the exact same time over on the Other Stage. Both acts have teased two respective new songs this year from their eagerly anticipated second albums and so we literally can't imagine a worse clash. Nobody wants to miss any excitement from these two. 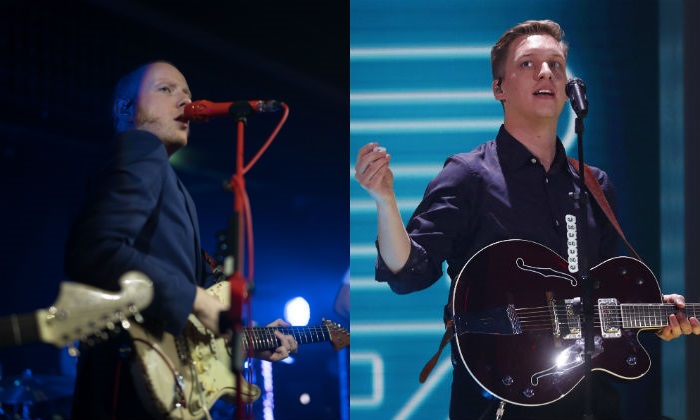 We wouldn't want to miss George Ezra on the Pyramid Stage, but our renewed love for Two Door Cinema Club after their False Alarm album this month cannot be cooled easily. Glastonbury gets more and more painful every year; when the Other Stage looks just as good as the Pyramid Stage, it's impossible not to be faced with decisions like this. 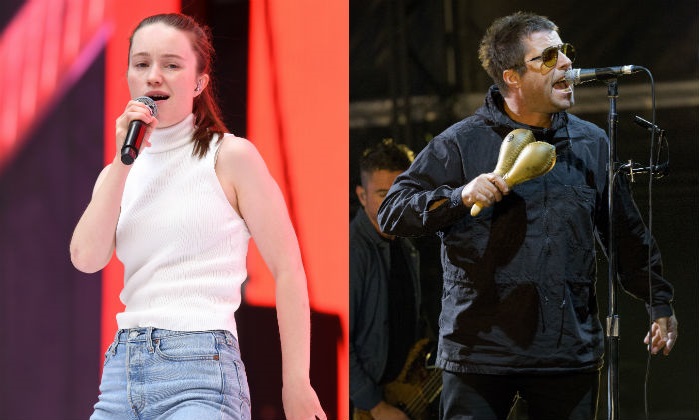 We absolutely adored Norwegian synth-pop singer Sigrid's debut album Sucker Punch so seeing her on the Other Stage on Saturday would be a real treat. On the other hand, Liam Gallagher is always good value live and you'll want to catch a few new songs from his forthcoming Why Me? Why Not album. If you need to see both, the options are the first 15 minutes of Sigrid (assuming she's on time) or the last half an hour of Liam Gallagher. Choose wisely! 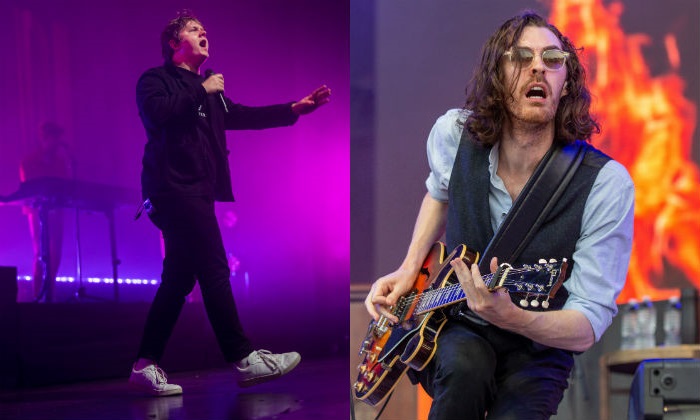 Saturday sees Hozier take up the teatime slot on the Pyramid Stage while Lewis Capaldi gathers crowds on the Other Stage. You don't even have to have eclectic taste to see the problem with this arrangement. It all depends on what sort of mood you're in; if you need a lift, Hozier is the better option; Lewis Capaldi's music is tear-jerking, although his comedy value as a person is priceless. 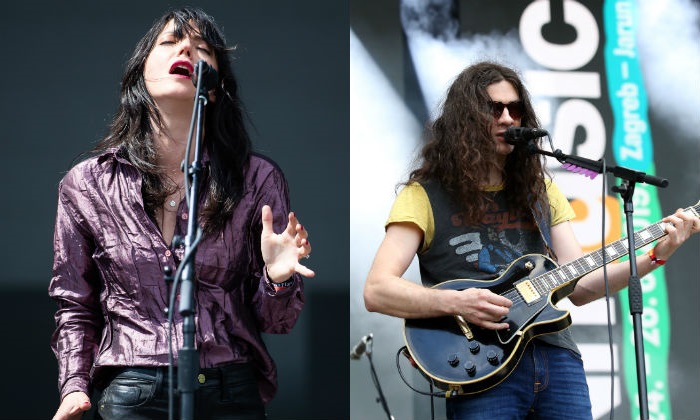 It's difficult to choose between these American indie artists, and yet they couldn't be more different. They both have an indie folk vibe, though Kurt Vile is lo-fi country where Sharon is soaring emotional ballads. Our suggestion if you can't decide is to catch half of Sharon Van Etten on the John Peel Stage and then the latter half of Kurt Vile on the Park Stage, and sulk about it later. 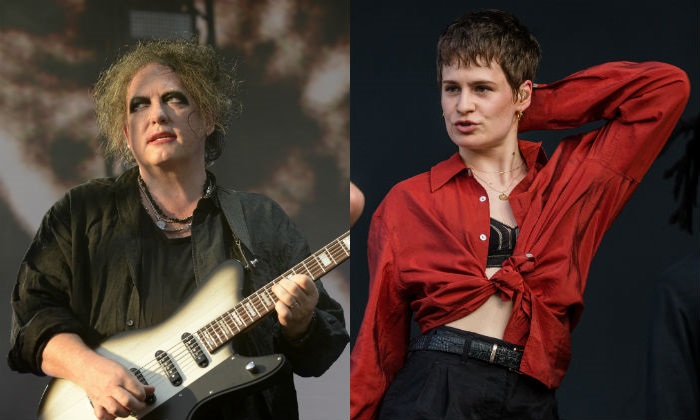 There's no way around this one without cutting out significant portions of each act's set. The Cure is the obvious choice as the weekend's headliner, but Christine and the Queens has one of the most electric voices of the decade. The Cure has done so much for the goth community, while Christine is an important fixture in the queer community. So if you're a queer goth with eclectic taste, we offer our condolences. 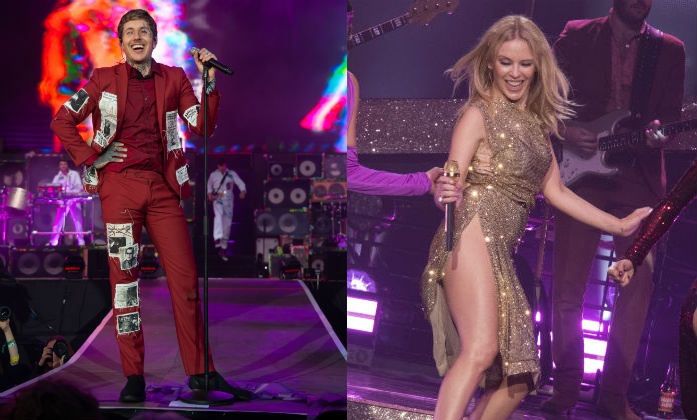 Given how Bring Me The Horizon's sound has changed over the years, it really isn't as unusual as it might once have been to want to watch both them and Kylie at the same festival. Both will make for amazing dance parties, with BMTH on the Other Stage and Kylie on the Pyramid Stage; though BMTH is likely to have a fairly varied set. We wouldn't want to be the ones to make this decision.