Ten More Years! Glastonbury Festival Gets License for Another Decade

The festival's new license could see staff passes rise, which is exciting news isn't it?

The well-trodden fields of Worthy Farm will be privy to live music, stabbed by tent pegs and defecated on for another decade thanks to Glastonbury Festival’s new 10-year license, ensuring the world-famous annual weekend get-together will run on. 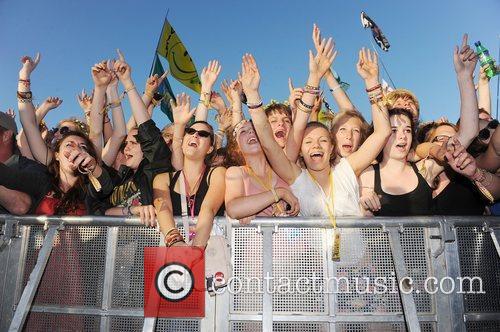 Glastonbury revellers having a whale of a time

The festival attracts 135,000+ visitors nearly every year to the South West of England, in Somerset, where the world’s biggest stars enjoy the sunshine/endure the mud playing huge headline sets and intimate gigs in any of the myriad stages on offer.

“That’s fantastic news. It’s so good to have a plan that will help everything at Worthy Farm move forward,” festival organiser Emily Eavis said in a statement. “I’d just like to say a huge thank you to all the people who have contributed so much to Glastonbury festival over the last 44 years. I really do believe that the best is yet to come.”

Jeannette Marsh, chair of the licensing board, insisted that complacency hadn’t set in when making decisions on the festival. “Just because Glastonbury festival now has a license until 2024 … doesn’t mean it escapes the close scrutiny that any event this size will have. We will continue to work with the organisers to ensure this remains one of the safest events anywhere, and if we have any doubts about this we will take action,” she said. 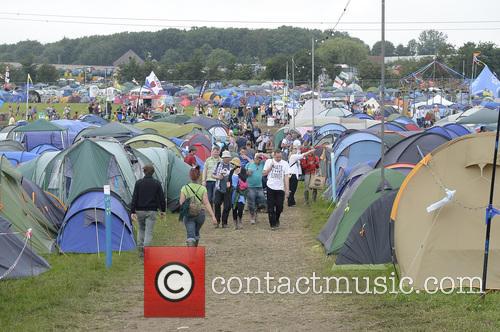 "We recognise how important it is to get this world-famous event right, and the huge impact that it has on the local area and community, both positive and negative,” she added. Glastonbury Festival director Robert Richards said that the agreement was "an example of the same team spirit that makes the festival the success it is".

For this year’s festival, Dolly Parton, Blondie and Lily Allen have already been confirmed, while Arcade Fire will headline.