As the first black solo British headliner at Glastonbury, expectations were high for Stormzy on Friday. But it turned out to be one of the festival's most iconic sets ever. He performed songs from his debut album Gang Signs & Prayer, not to mention his 2015 song Know Me From, and brought out rappers Dave and Fredo, as well as Coldplay's Chris Martin for Blinded By Your Grace Part 1.

He also shone the spotlight on others who deserved it, such as BAME dance group Ballet Black, and name-checked dozens of up-and-coming grime artists. Possibly the most appreciated part of his set though were the politically charged moments, particularly on Vossi Bop.

Headlining the Pyramid Stage on the Saturday were The Killers, who never fail to disappoint. Highlights of their set included an appearance from the Pet Shop Boys and their collaborative cover of Elvis' Always On My Mind, and also Johnny Marr doing The Smiths' This Charming Man.

A Dustland Fairytale saw the crowd light up with lighters and torches. We can't lie though; comedy moments like Jimmy Carr coming on, testing the mics and sweeping away confetti before the encore was excellent fun.

We weren't expecting Miley to transform into a rockstar for the night but we are also not complaining - her voice can do any genre. She was confident in her performance, even if she was left intimidated by The Killers, and she even let her dad upstage her for a bit as Billy Ray Cyrus came out for a performance of Old Town Road with Lil Nas X. 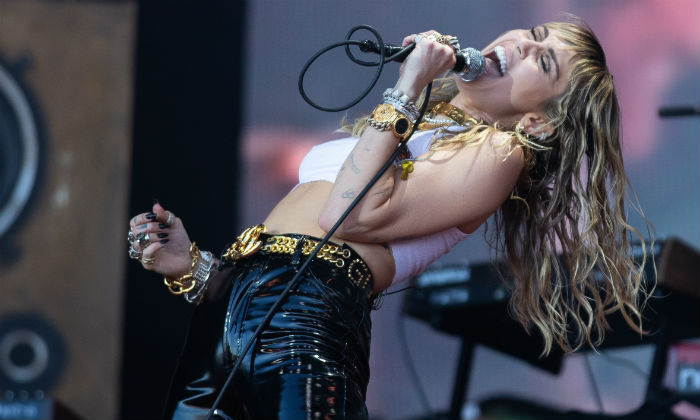 She took it up another notch though when she came back out dressed as Ashley O from the Black Mirror episode Rachel, Jack and Ashley Too and sang On a Roll, before merging into the Nine Inch Nails classic from which it was inspired, Head Like A Hole. She had Mark Ronson on hand for their song Nothing Breaks Like A Heart as well as a cover of Amy Winehouse's Back To Black, and other covers included Metallica's Nothing Else Matters, Led Zeppelin's Black Dog and Dolly Parton's Jolene. 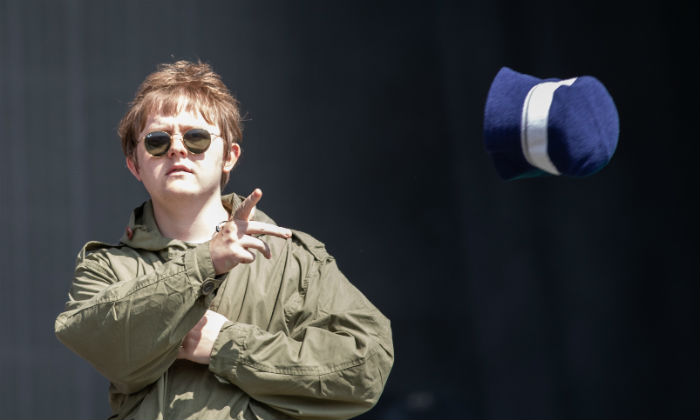 The always down-to-earth Lewis Capaldi used his Glastonbury appearance to poke fun at Noel Gallagher, coming out in a parka with a Noel Gallagher T-shirt underneath and playing the video of Noel slagging him off to announce his entrance.

And just as he had his audience in stitches with his humour, he had them in tears with his music with the set highlight being Someone You Loved.

There was no-one like Kylie to raise spirits as this incredible festival drew to a close. Her upbeat pop numbers and affection for the crowd was so infectious that not even the security team could remain entirely professional. She paid a wonderful tribute to artist and AIDS victim Klaus Nomi, and invited Chris Martin on stage for a stripped back rendition of Can't Get You Out of My Head which was both unexpected and heartwarming.

The highlight was the appearance of Nick Cave for Where the Wild Roses Grow; a once in a lifetime experience for most of those who were watching and waving red roses as they have only performed live together it a handful of times since it was released in 1995. 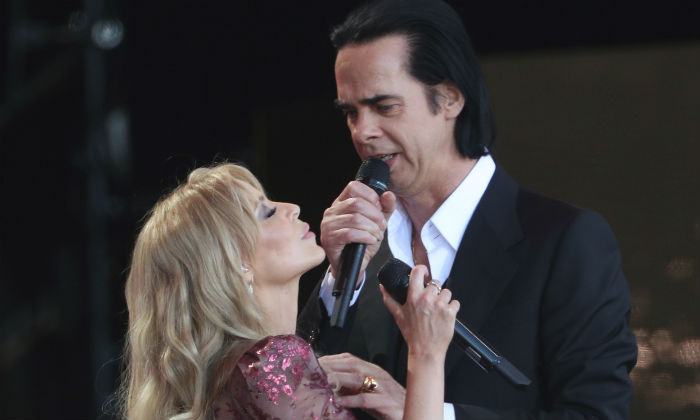 The amazing thing about Robert Smith is that he's 60-years-old and still sings like he's 30. He may not be the most extroverted of all popstars (at least, not inwardly), but you couldn't fault his performance as he headlined Sunday's slot. There's little else to be said about The Cure's set. There were no surprises and no frills; it was simplicity at its finest, transporting you right back to the 80s and 90s, even though much of the audience had seen neither decade. 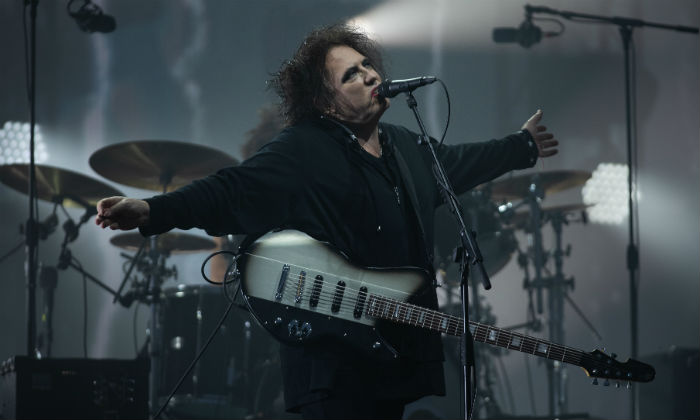 It takes a powerful artist to get a crowd going wild in the first few bars of a song and Billie Eilish is that kind of artist. She had perfect command of her audience who were charmed by her energy, her confidence and her adorable general goofiness.

Vocally, she was utterly flawless and hypnotic as usual. For a 17-year-old girl with one album under her belt, the mesmerising When We All Fall Asleep, Where Do We Go?, she could certainly teach some of these Glastonbury veterans a thing or two. 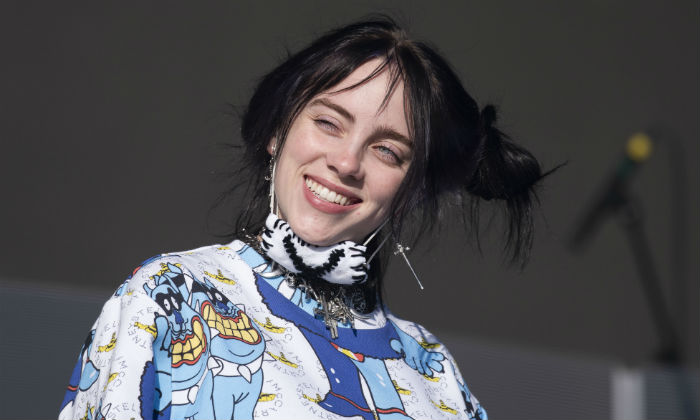