Glastonbury Gridlock: Festival Goers Have Been Stuck In Traffic All Day

The worst opening for the Pilton festival yet?

Glastonbury Festival goers are facing a major traffic crisis as they make their way down to Worthy Farm in Somerset for the biggest greenfield event in the world. The musical line-up doesn't even kick off until Friday, but already people are flocking in their thousands and bringing a whole load of congestion with them. 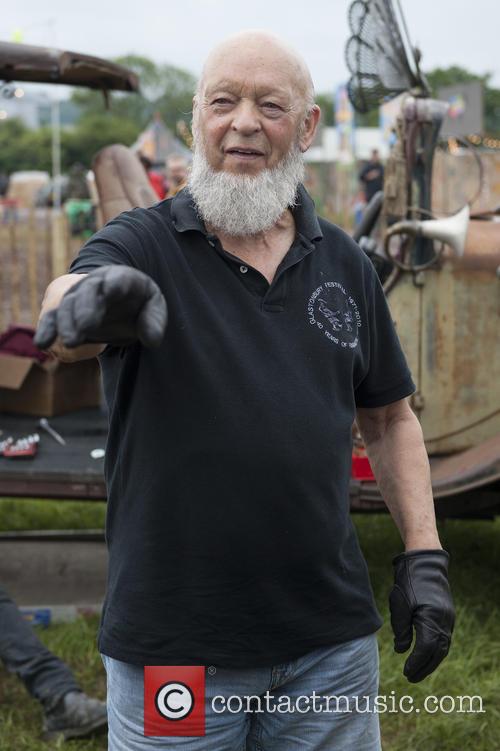 Today (June 22nd 2016), Glastonbury 2016 opened and with it came gridlock. People have been queuing for more than 12 hours to get onto the site, with some even abandoning their cars to go and set up their tent. However, that's not been an easy job either as it's revealed that extremely muddy conditions and torrential rain are what's causing the delays.

According to festival organiser Michael Eavis, the main issue was people attempting to avoid the queues by arriving before the opening times. 'We did ask people to postpone their trip by about six or seven hours but instead of that - funnily enough - more people have come early this time', he said. 'I don't mind them coming early but they're going to have to wait because we don't have the staff or the car parks until 8 o'clock in the morning.'

Organisers add that festival goers who have not yet set off should avoid doing so until the traffic chaos has subsided. Apart from anything else, it hasn't just been music lovers that have been forced to wait. Normal commuters and even school buses have been held up by the carnage. It doesn't look like weather conditions are going to get any better either, with more rain expected to fall on Glastonbury over the next few days.

It's worth it for most though; headlining the Pyramid Stage this year are Muse, Adele and Coldplay on the Friday, Saturday and Sunday respectively, and further acts include Ellie Goulding, PJ Harvey, Earth, Wind & Fire and Sigur Ros.