Next year’s Glastonbury Festival has already sold out, with tickets being snapped up within an hour of going on sale.

But it wasn't smooth sailing for fans trying to purchase tickets, as website SeeTickets crashed shortly before the 9am onsale time. 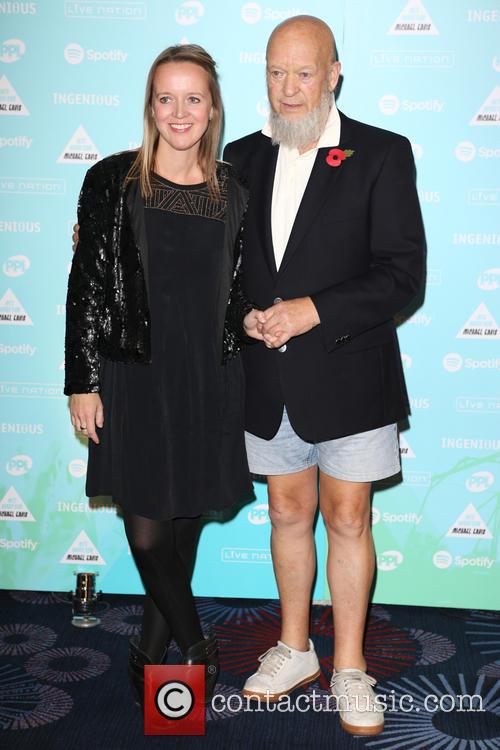 Both SeeTickets and the Glastonbury Festival website crashed, although both sites started working shortly after 9am. Fans who had been trying to access SeeTickets were greeted with a message saying the site was unavailable.

After all tickets were gone festival organiser Emily Eavis tweeted: "Tickets have now sold out. Thank you for your huge support and loyalty and we are sorry to those who missed out.”

More: First Tickets For Glastonbury 2017 Sell Out In 23 Minutes

This year prices were increased by £10, meaning fans paid £238 plus a £5 booking fee. However they do not have to pay the full balance until early next year.

On Thursday coach packages sold out in 23 minutes but a number of fans also experienced website difficulties.

Fans who missed out on tickets will now have to wait until 2019, as the festival will be taking a “fallow year” in 2018.

Last month organisers confirmed: “We will be taking our next fallow year in 2018, in order to give the farm, the village and the festival team the traditional year off. There are no plans to hold an event at another location in 2018.”

The 2017 festival will take place from 21-25 June, but the line-up will not be announced by organisers until early 2017.