Much like day 1, the second day of festivities at Worthy Farm went off spectacularly as the headliners more than proved their worth and the bands in-between managed to live up to the hype.

After decades of failed attempts, Glastonbury Festival organiser Michael Eavis finally managed to book the biggest rock group of all time for the world-renowned UK festival, and with an absolutely riotous set that had the huge crowd off their feet for the full 2+ hours set, The Rolling Stones managed to show just why they are still the biggest band on the planet. 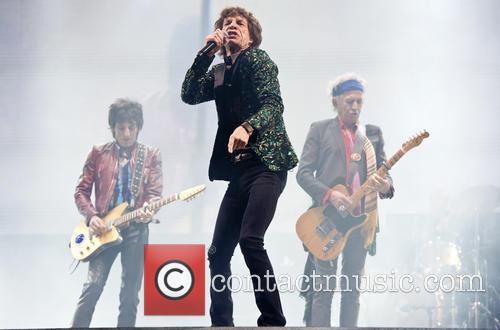 The dinosaurs rockers proved their worth on the Pyramid Stage

Their headlining slot on Saturday (June 29) night proved to be the icing on the cake to what had already been an absolutely triumphant day two at the Somerset festival and after a hit-filled set from the Arctic Monkeys during the Friday headlining show on the Pyramid Stage, followed by the huge set from the Stones last night, the pressure really is on for Mumford and Sons to deliver when they take to the stage on Sunday (June 30) night to close the festival. Good news for people at home (in the UK) too, because the group did show some of their performance on the BBC afterall (an hour of it at least), despite saying otherwise prior to the set. Checking off such classics as '(I Can't Get No) Satisfaction,' 'Gimme Shelter' and 'Paint It Black' during their set, they may have been together for half a century, but Mick Jagger, Keith Richards, Charlie Watts and Ronnie Wood managed to grab hold of the audience like few other bands on the bill would be able to. 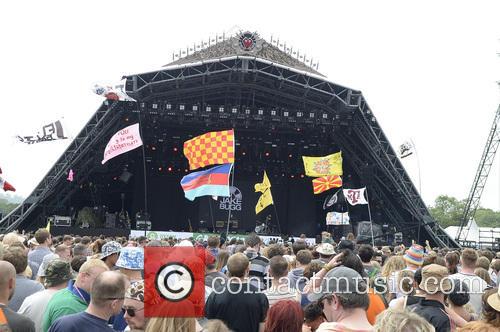 There may have been the big name signing for this years festival, but day 2 was by no means all about the veteran rockers, as a few other veterans were on hand to lend their expertise to the other acts. Earlier in the day Elvis Costello had performed a brilliant late afternoon set, with Primal Scream also proving to be a suitable warm-up act for the Stones. Elsewhere, hip-hop legends Public Enemy took the crowd back the the late 80's (and early nineties) as they treated the crowd to a collection of tracks from such classic albums as It Takes A Nation Of Millions to Hold Us Back and Fear of a Black Planet.

It wasn't all about the established act though, as Glasto is so very often the place where the next big thing makes a name for itself. No one individual stood out on Saturday though, but rather a wealth of acts showed off their potential as future Glasto headliners. On the John Peel Stage Aussie Mad-chester revivalists Jagwar Ma had the audience eating from their day-glo hands, while French psych-pop group Melody's Echo Chamber and Azealia Banks kept things going whilst the day was still young. Chase & Status and Example livened things up from the usual rock and pop soundtrack on the Other Stage, but despite their best effort it really was the rock and pop acts that had claimed Saturday for themselves. 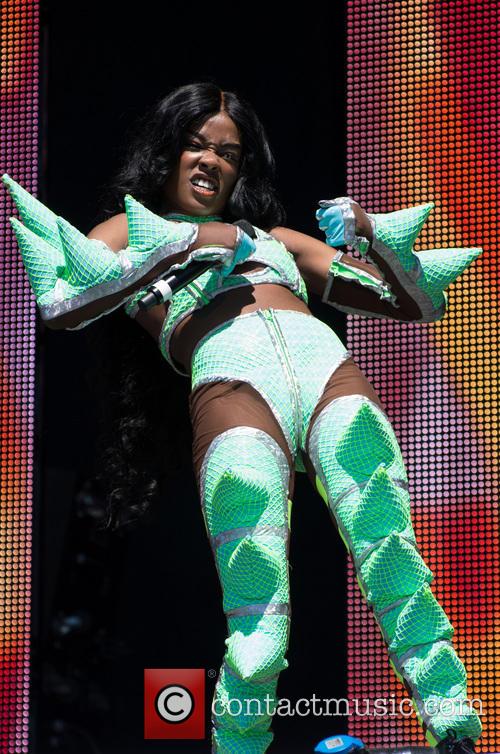 Azealia Banks brought her unusual fashion sense to the festival

As the festival draws to an end and reaches its final day today, if we only reflect on the last two days then its safe to say that the return of Glastonbury - after a year off - was more than worth the wait. With the Smashing Pumpkins, The xx, Phoenix, James Blake, Bobby Womack and host of other huge names to come, the remaining acts will have to do something spectacular to mess up what has been a great weekend. Roll on Glastonbury 2014! 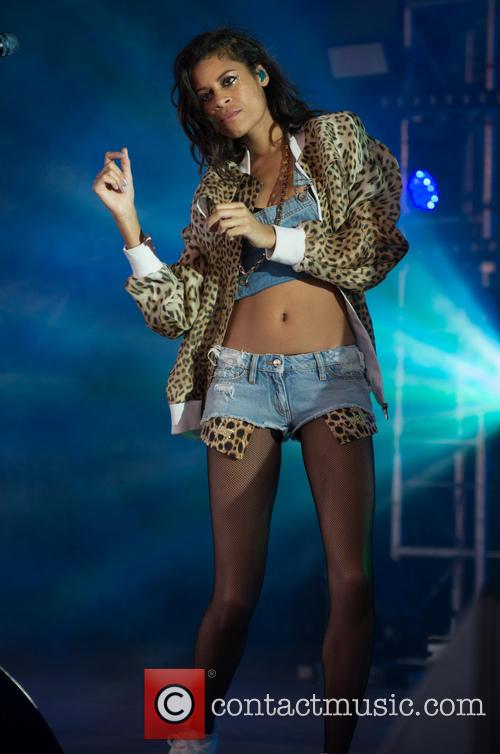