Glastonbury Festival Weather 2013: Get Your Wellies On

The weather forecast for the Glastonbury Festival does not look overly promising: cloudy with occasional showers. Good news though: the sun will make an appearance, if only for short intervals.

The weather forecast for the Glastonbury Festival this weekend does not look brilliant: expect a lot of cloud. However, those visiting the Glastonbury Festival this year may be pleased (or rather not depending on your predisposition) to hear the traditional mud is likely to be back. Around 135,000 people attend the festival annually and this year is no exception. The festival site, located near the Somerset village of Pilton, opened its gates for early goers. Most slept in their cars overnight lying in wait to get a decent (probably on higher ground) site to set up camp. 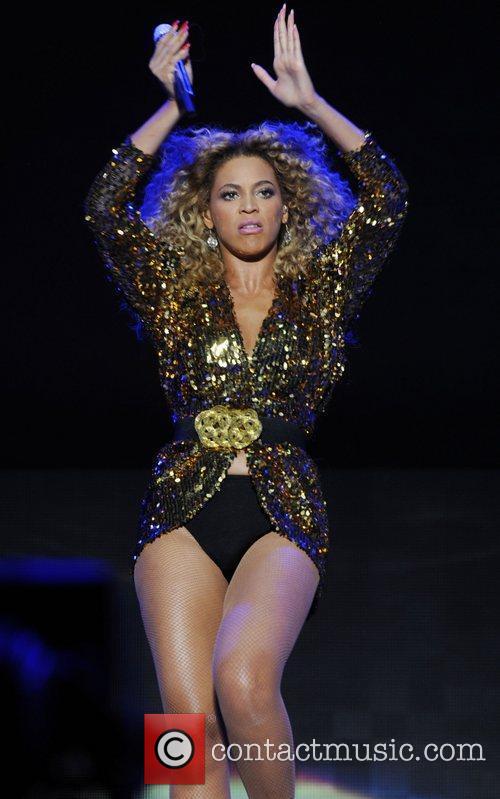 Beyonce Played A Barmstorming Set At Glastonbury In 2011

The weather forecast for Shepton Mallet (the closest town to the festival site), according to the BBC, is:

Wednesday - mostly cloudy with the likelihood of showers in the early evening.

Thursday -truly is the day for wellies, pack-a-macs and umbrellas. The weather will cruelly be delightful until around 2pm when it will rain and rain and rain.

Friday - Looks a little better but it will be cloudy.

Saturday - It may look like it's going to rain but the BBC assures us that it won't, just remain cloudy and dull.

Sunday - A small glimpse of sun in the evening, but still dull. Jessie J Performing With A Fractured Leg At The Glastonbury Festival

Fortunately it won't be too cold: temperatures stay at about 18 degrees Celsius with a small drop on Thursday to 16 degrees.

With such dull and damp weather let's hope the acts, which include The Rolling Stones , The Arctic Monkeys, Vampire Weekend, Rita Ora and Rufus Wainwright, can keep the crowd interested enough to stay standing around in damp, gloomy and definitely muddy conditions.

In any case, wellington boots and waterproofs at the ready! 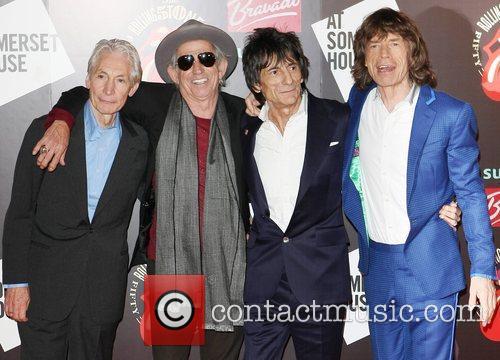