Glastonbury Festival 2013 will be remembered for the debut of The Rolling Stones, though plenty of other acts made it one of best festivals in years.

And that's it. Another year passes and Worthy Farm closes its gates on the Glastonbury Festival revellers for another 12 months. Though there's always the distant murmur of someone professing it "the best Glastonbury ever," there was a palpable feeling that this year's festival was among the finest in history. Firstly, there was heightened anticipation given the fallow year in 2012 and secondly, the sun came out. Oh, and The Rolling Stones made their debut, rollicking through a two-and-a-half-hour set on Saturday (June 29, 2013) and scoring five-star reviews across the board. 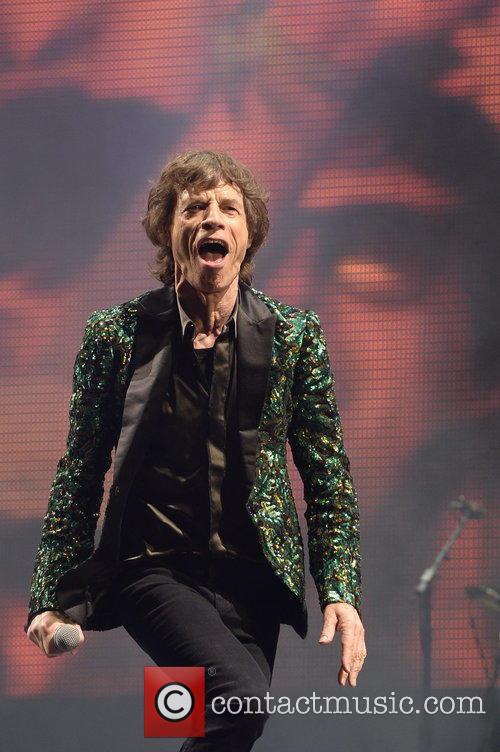 The surprise return of David Bowie in 2013 had left many commentators speculating on the possibility of the Thin White Duke headlining the legendary festival, though there was no lingering thoughts of "What if?" once Glastonbury got underway on Friday with a snappy set from Sheffield heroes Arctic Monkeys. Bowie became all but a moot point after Saturday, when Mick Jagger, Keith Richards and company played a career spanning set that included 'Jumping Jack Flash,' 'Tumbling Dice,' 'Start Me Up,' 'You Can't Always Get What You Want,' 'Gimmie Shelter,' 'Doom and Gloom' and 'Midnight Rambler.' "The night belongs to the Stones. By turning on the charm as well as the formidable back catalogue, they prove themselves well worth the wait," said the Guardian's Dorian Lynskey. 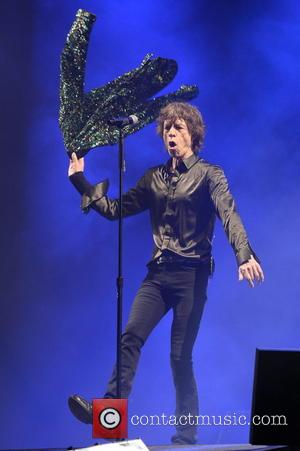 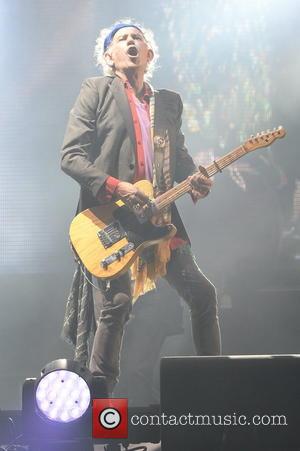 Though the Stones emerged as the obvious highlight, there was a boat load of the weird and wonderful, with the similarly named Iggy Azalea and Azealia Banks attempting to outdo each other in the sartorial stakes. Aluna Francis of AlunaGeorge and chart topper Rita Ora were others to throw in their trendy two cents. 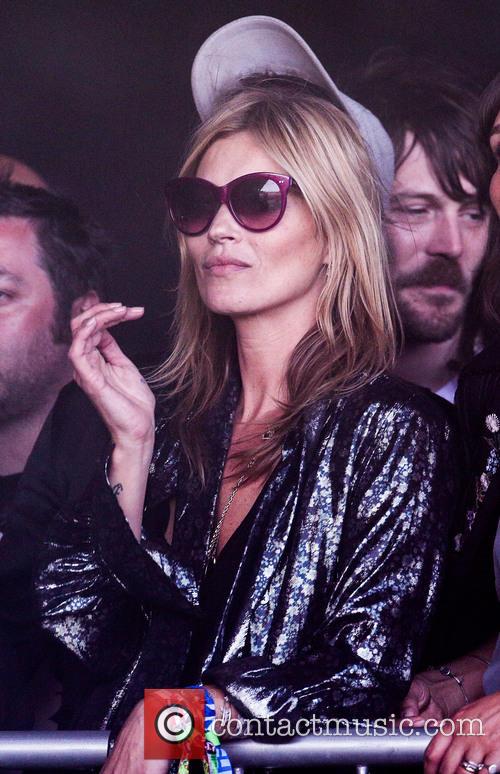 It all began at 11am on Friday with an unlikely set from Manchester's Liam Gallagher and new band Beady Eye. Word had gotten round Worthy Farm that the Oasis man was to officially open the festival's Other Stage and the swaggering frontman duly treated bleary eyed campers to a mixture of new and old material. Gallagher had insisted he would never play Glastonbury again after bad sound marred Oasis' headlining performance in 2004, though the singer was full of admiration for the legendary gathering backstage, telling The Sun, "I loved it. Every minute of it. I take it all back.Last time I had a bad day at the office and I mouthed off.Today we had a big crowd but I dunno if they were here to see us.But as long as they're not throwing things it's all right. I was worried about it being so early with my voice and that, but it was all right." 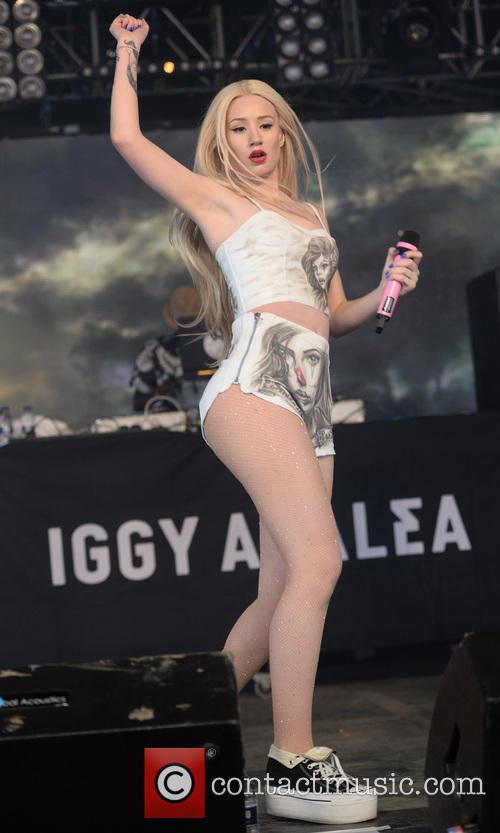 Iggy Azalea In Her Signature Garb At The Glastonbury Festival 2013

BBC Introducing winner Tom Odell performed a particularly fitting set on the John Peel stage, given his album was announced as No.1 on the UK albums chart midway through the performances. Playing 'Another Love,' 'Hold Me' and a cover of the Rolling Stones' 'Honky Tonk Woman,' the Chichester native pulled in one of the most animated audiences of the weekend. 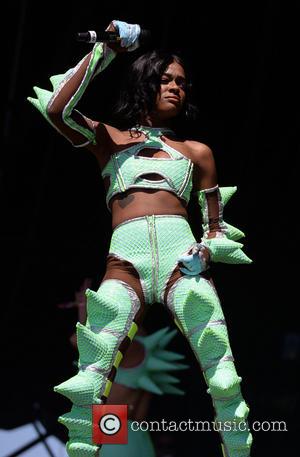 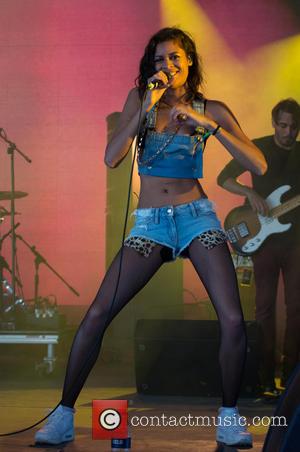 With the Stones' on top form on Saturday, festivalgoers were given a second wind and the momentum was with the Sunday acts, who took up the mantle with aplomb.  Among them, songstress Jessie Ware played a stunning set on the John Peel stage, effortlessly powering through the likes of Devotion and 110%.

Clad in an FC Barcelona shirt, controversial rapper Tyler, The Creator performed after Ware, for a crowd mostly assembling to watch French rockers Phoenix, who headlined the stage on Sunday. Tyler performed admirably and proved his stock as one of the most interesting, if eyebrow-raising, rappers around. 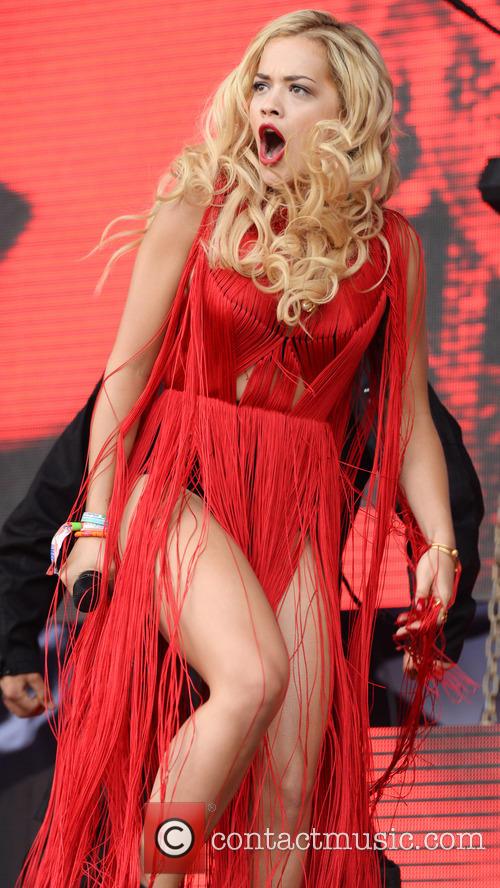 Rita Ora Led The Pop Brigade At Glastonbury On Friday

Though over 100,000 gig-goers decided to finish their weekend in the safe hands of Mumford & Sons on the Pyramid Stage, the wily Glastonbury-goers headed over to the West Holts field for some premium pear cider and the soothing tones of the legendary Bobby Womack. Joined by Blur's Damon Albarn for several songs from The Bravest Man in the Universe, Womack's performance was a fitting conclusion to one of the best Glasto's in years. 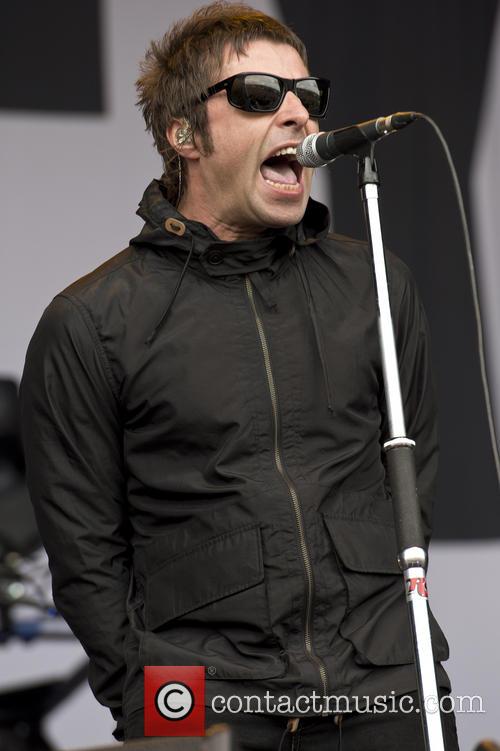 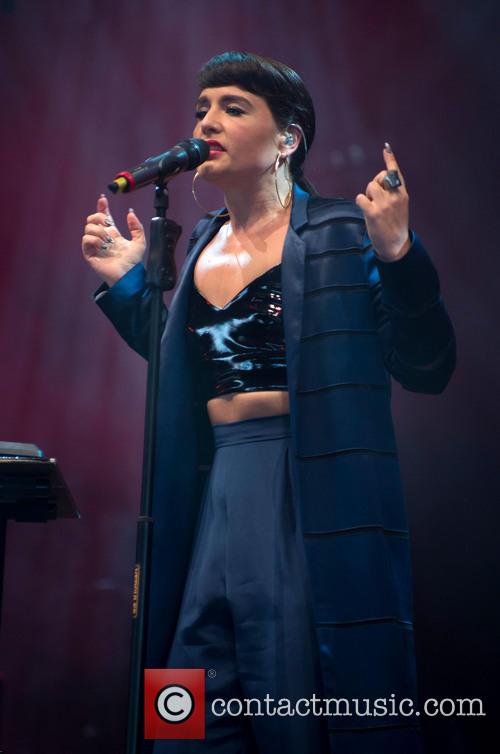 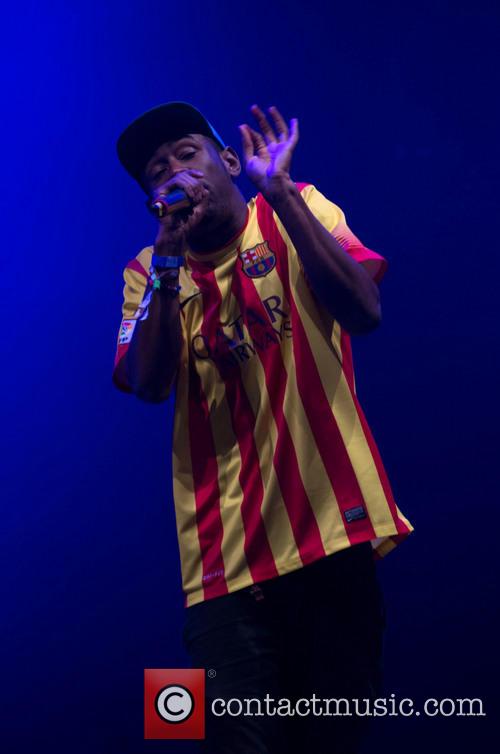 Tyler, The Creator Playing Before Phoenix On The John Peel Stage on Sunday 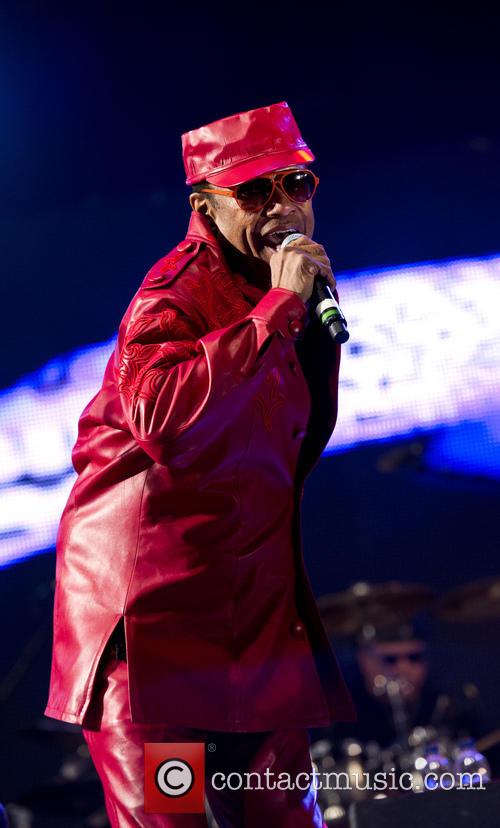 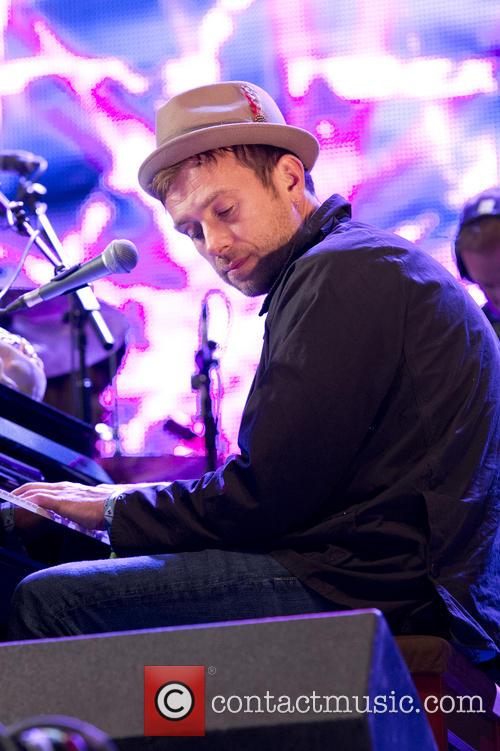 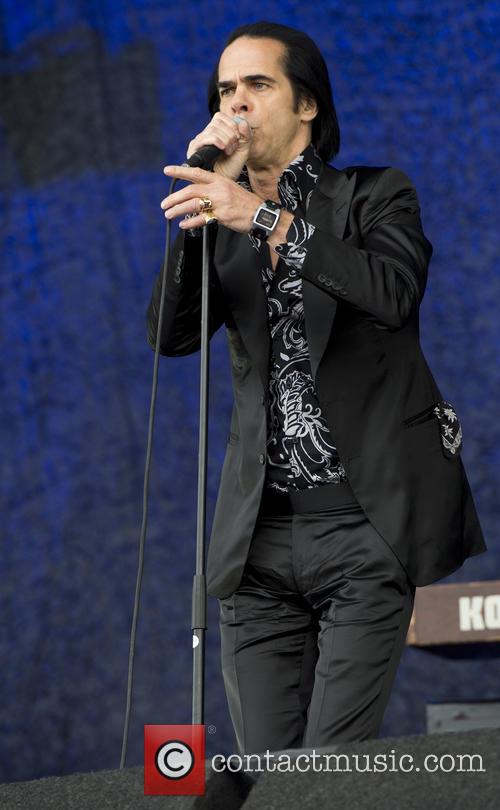 The Inimitable Nick Cave Played Before Mumford & Sons On The Pyramid Stage, Sunday