Here are a few of the best moments over the Glastonbury weekend.

Another Glastonbury extravaganza has come and gone, and this time we won't see the UK's most renowned music event again for two years. It was certainly a week to remember, however, with top sets from headliners Foo Fighters, Radiohead and Ed Sheeran and so much other fun going on. 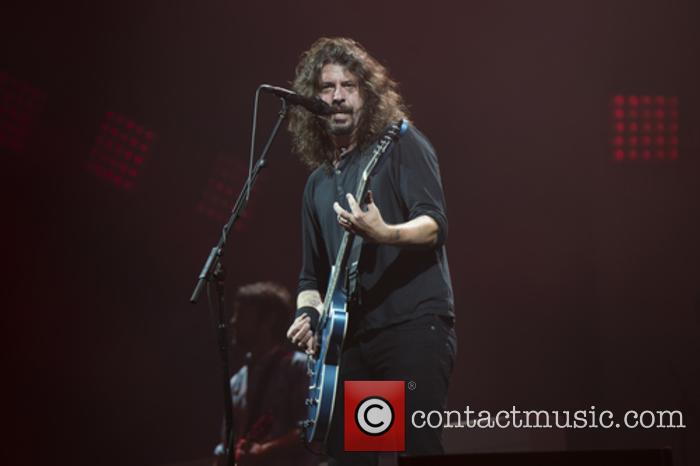 Glastonbury Festival took over Worthy Farm in Pilton, Somerset from June 21st to June 25th 2017, marking five days of union, freedom and creativity everywhere. Unusually, it kicked off with some seriously scorching whether, but as usual there were a number of famous faces mingling with the crowd and enjoying the line-up including Brad Pitt, and Victoria and David Beckham with sons Brooklyn and Cruz. 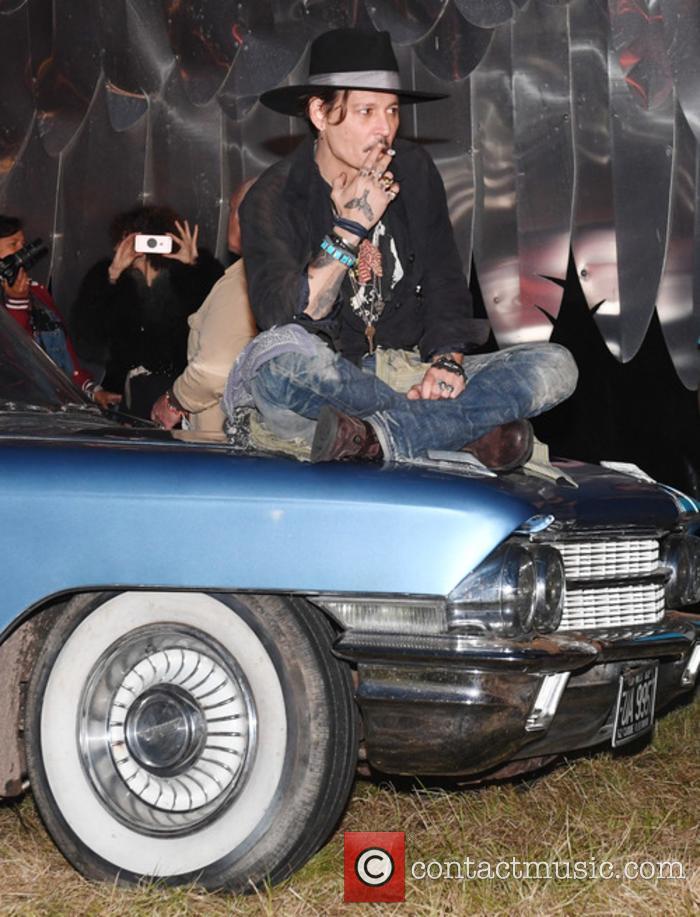 Some surprise guests included Johnny Depp, who introduced a screening of his 2004 film 'The Libertine' over at Cineramageddon and even joined his hero Kris Kristofferson on stage for a musical number. He also caused quite the controversy with an ill-placed joke about assassinating Donald Trump, though he has since apologised. Speaking of Trump, UK Labour Party leader Jeremy Corbyn made a rather unambiguous jab at the President as he did a speech on the Pyramid stage. 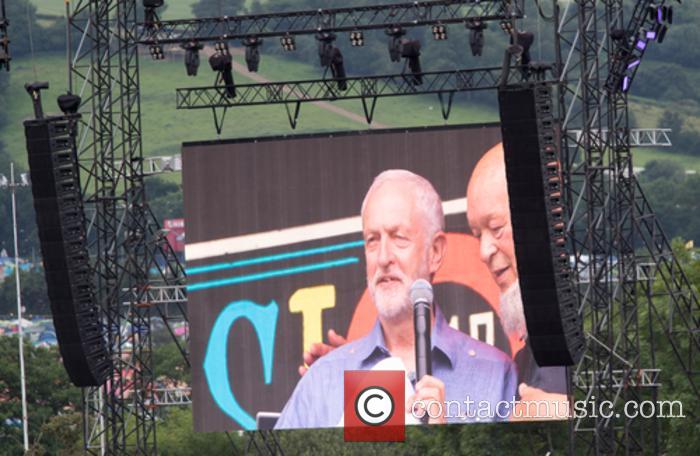 Of course, Foo Fighters stole the show with their headline set on Saturday. It's been two years since they initially had to cancel their gig at Glastonbury, but it's been worth the wait. Their first mission was to beat Adele's record of the most swearing at the Festival, leading the crowd into a chant of 'f**k, f**k, f**k' to the tune of 'Skin and Bones'. Plus, their cover of Queen's 'Another One Bites The Dust' was a rousing addition to their set. 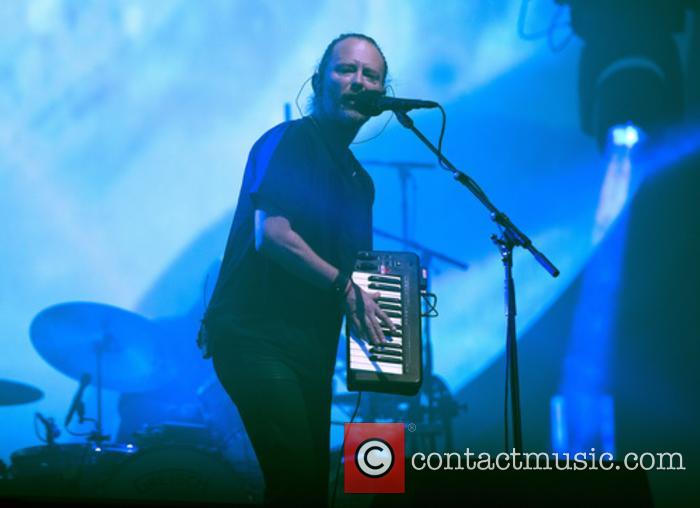 Radiohead were also a big hit, their set list spanning songs from all nine of their albums and being the perfect first Pyramid headliner on Friday. But Ed Sheeran ended the weekend with an incredible show - although even this acoustic genius wasn't free from controversy.

He was immediately accused of using a backing track following his set, but he was quick to explain that he was actually using a loop pedal - something that he has used for years. Probably the best moment from his set was a medley of his 'X' track 'Take It Back' with  Stevie Wonder's 'Superstition' and Bill Withers' 'Ain't No Sunshine'. 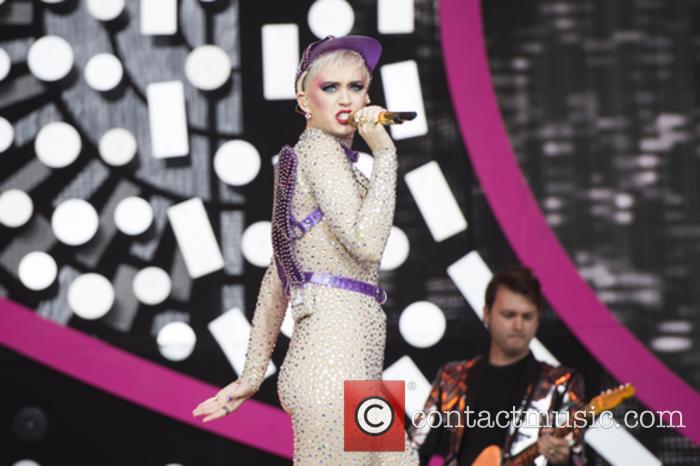 Katy Perry was also a big hit at Glasto 2017

There were some excellent surprises for the 35th Glastonbury Festival too. The Killers showed up for a secret show on the John Peel stage, debuting a brand new song called 'The Man' along with ten other classic tunes. Plus, Barry Gibb played the Legend's Slot on Sunday, a show which saw the security team dance along to 'Stayin' Alive', and Elbow showed up for a surprise performance on the Park Stage.